Santa Cruz band The Devil Makes Three have just begun streaming I'm a Stranger Here, their sixth studio album, on SoundCloud. Blending together bluegrass, old-time folk, and country, this is the first album that the three piece are not self-producing, bringing in country veteran Buddy Miller to have "another cook in the kitchen," according to frontman Pete Bernhard.

Miller's experience working with legends like John Fogarty and Emmylou Harris shows in the album's lush arrangements, which help to flesh out The Devil Makes Three's usually-skeletal sound. The addition of horns, fiddles and a washboard on some songs gives I'm a Stranger Here a distinctly old-timey vibe. With its biblical themes and big band style horn section, "Forty Days" in particular seems like it could've existed 75 years ago, with Bernhard singing like a Southern preacher about the Old Testament's great flood.

I'm a Stranger Here will see its official release on October 29th, and you can preorder it from New West Records. 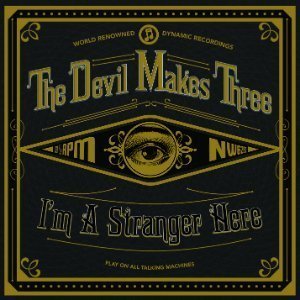 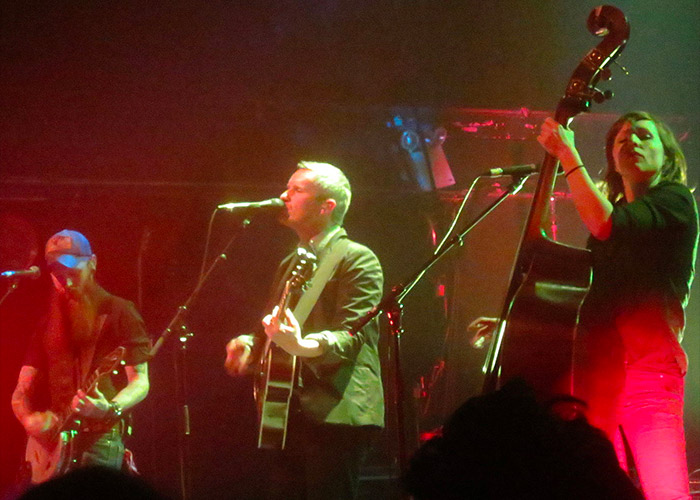 The Devil Makes Three
Powered By 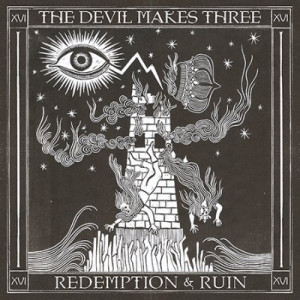