The Swingin' Utters are releasing a new album called Fistful Of Hollow, and today, they shared another taste of the record. Listen to "I'm Not Coming Home" above.

The song finds its influences in a variety of places. There's a surf-style intro, country fried gutar riffs, and pie-eyed aspirations to the finer life, but the song's primary influence is the Ramones' "Carbona Not Glue." Guitarist Darius Koski spoke to Under the Gun about the track:

The inspiration for this song comes from the Ramones, who I ripped off, entirely and probably pretty obviously. I basically wrote "Carbona Not Glue," realized what I did, and just figured I might as well write a Ramones style song, just not completely rip them off like I did originally. I think it fits on the record just like everything we do somehow fits on each of our records, and that it’s of a different style than some of the other songs… Kind of, oh, I don’t know, like the Ramones?

Fistful of Hollow is out November 11th on Fat Wreck and you can pre-order it through iTunes or Amazon.

Stream the album's title track and check out the Swingin' Utters' full tour dates on their Zumic artist page. 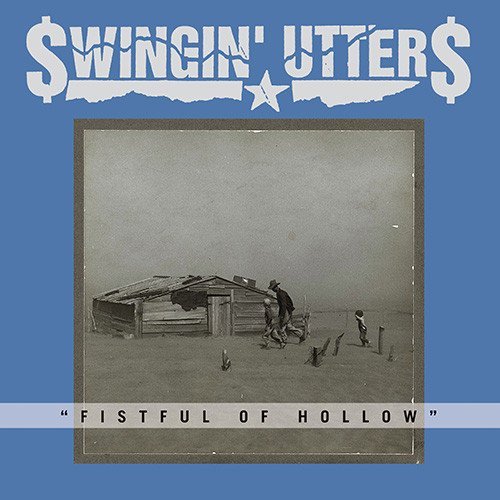 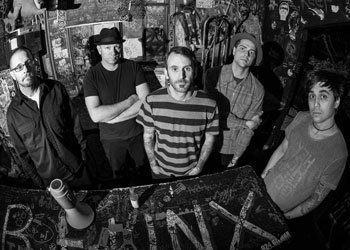 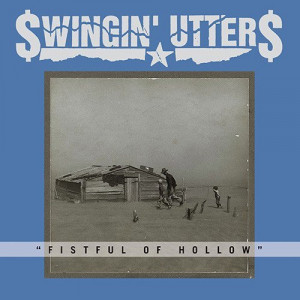 "Fistful of Hollow" - Swingin' Utters [SoundCloud Audio Stream]
Music Punk Rock Rock Swingin' Utters Audio Single
1
318
Back to top
You must be logged in to upvote things.
Registration and login will only work if you allow cookies. Please check your settings and try again.