The Winery Dogs, the new hard rock group featuring Mike Portnoy (Dream Theater, Avenged Sevenfold), Billy Sheehan (Mr. Big), and Richie Kotzen (Mr. Big, Poison), will be releasing their self-titled debut album in July. They have been releasing videos to promote the album release over the past few weeks, and the video for "I'm No Angel" is the newest to be released. Another solid hard rock song, "I'm No Angel" delivers what you'd expect from these three musicians, and if hard rock is what you want then this is where you can get it.

Though it is odd that the video is more than a little similar to their previous one, "Desire."

The Winery Dogs will be released July 23. 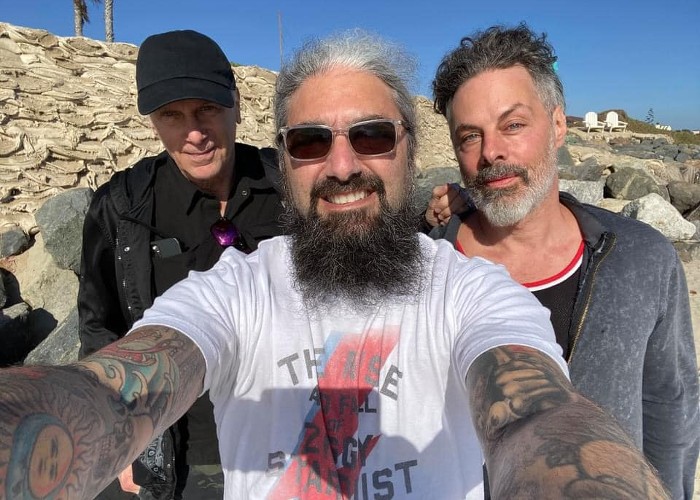 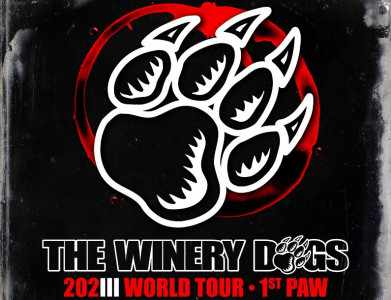 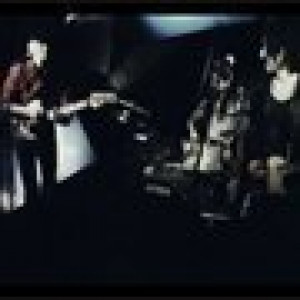 "Elevate" - The Winery Dogs [Official Music Video]
Music Mike Portnoy richie kotzen The Winery Dogs Japan United States Billy Sheehan
1
616
Back to top
You must be logged in to upvote.
Registration and login will only work if you allow cookies. Please check your settings and try again.