Lynch had this to say about The Big Dream, “Most of the songs start out as a type of blues jam and then we go sideways from there. What comes out is a hybrid, modernized form of low-down blues.” 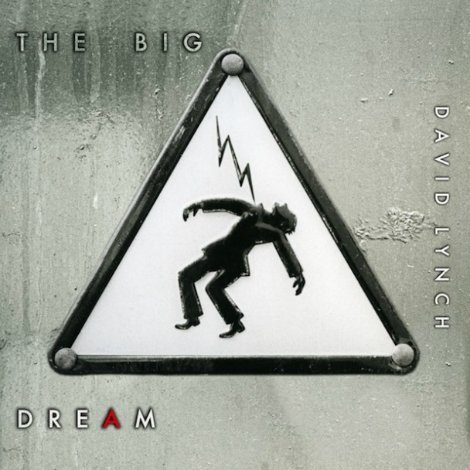 David seems to spend a great deal of time "going sideways", doesn't he?.

Check out Julee Cruise's "The World Spins" from Twin Peaks: 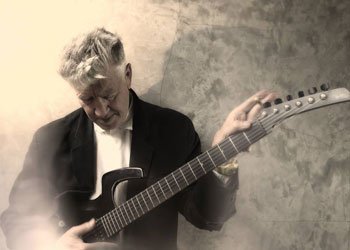 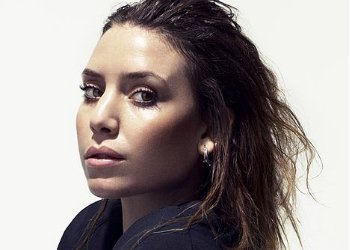 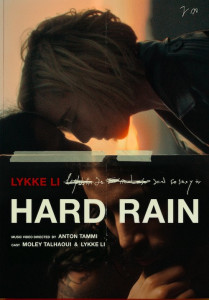 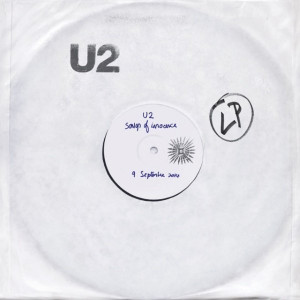