"There's a larger metaphor in here somewhere," states Joshua Tillman (AKA Father John Misty) in the middle of his particularly nonsensical video for "I'm Writing a Novel." Though we'd like to believe him, it seems unlikely that anyone, even a "novelist" like Tillman, could create an overarching narrative between clips of Tillman prancing around cruise ship's dining room, following "a beautiful woman in a hearse," donning a Napoleon costume, and sitting on Santa's lap. 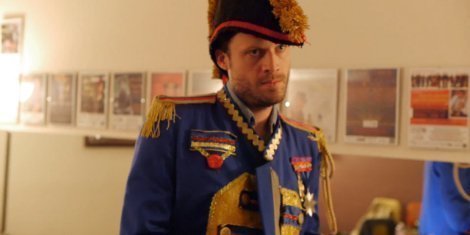 As icing on an already-hallucinatory cake, we are treated to lyrics about Ayahuasca, dose-happy Canadian shamans, poppy tea, and a reality that is somehow "realer than yours."

Though the song's lyrics and visuals may lead you to expect some sort of indigestible musical hodgepodge, "I'm Writing a Novel" is surprisingly conventional in terms of sound. Laid back acoustic strums, a simple drum shuffle and an Elvis Costello-esque organ lick combine to create a groove that could've easily existed thirty years ago. Despite all the drug talk, this is a song your parents could dig. Especially if your parents went to Woodstock. 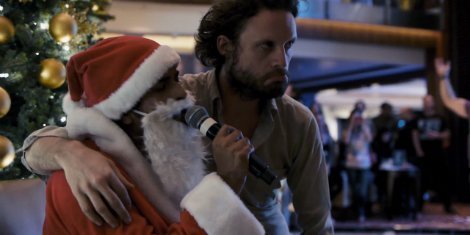 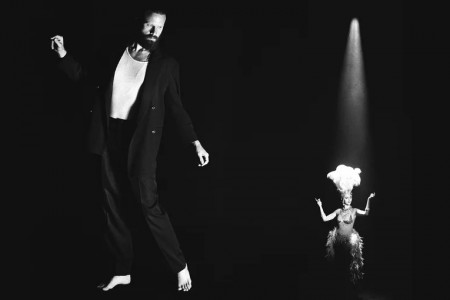 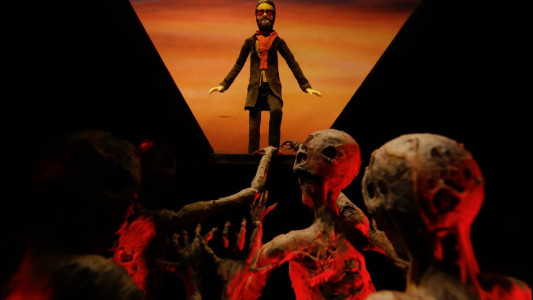 "Please Don't Die"
Father John Misty (YouTube)
Music Folk Rock Indie Folk Father John Misty Official Music Video
2
1144
Back to top
You must be logged in to upvote.
Registration and login will only work if you allow cookies. Please check your settings and try again.