Singer returns with a slow and sultry ballad

Ariana shows her slow and romantic side on her new song "Imagine."  LIsten above on YouTube.

Accompanied by sultry beats and a relaxed vibe, Ariana shows off her vocal prowess as she describes a loving relationship.  The track takes a grandiose turn at the end with the lyric imagine being repeated while a grand piano pushes the sound.  The video is also quite provocative, showing digitally distorted melting glacier ice caps and nothing but a blank screen toward the end.  This is the second song Ariana has shared from her upcoming album titled Thank You, Next following the album's title track. 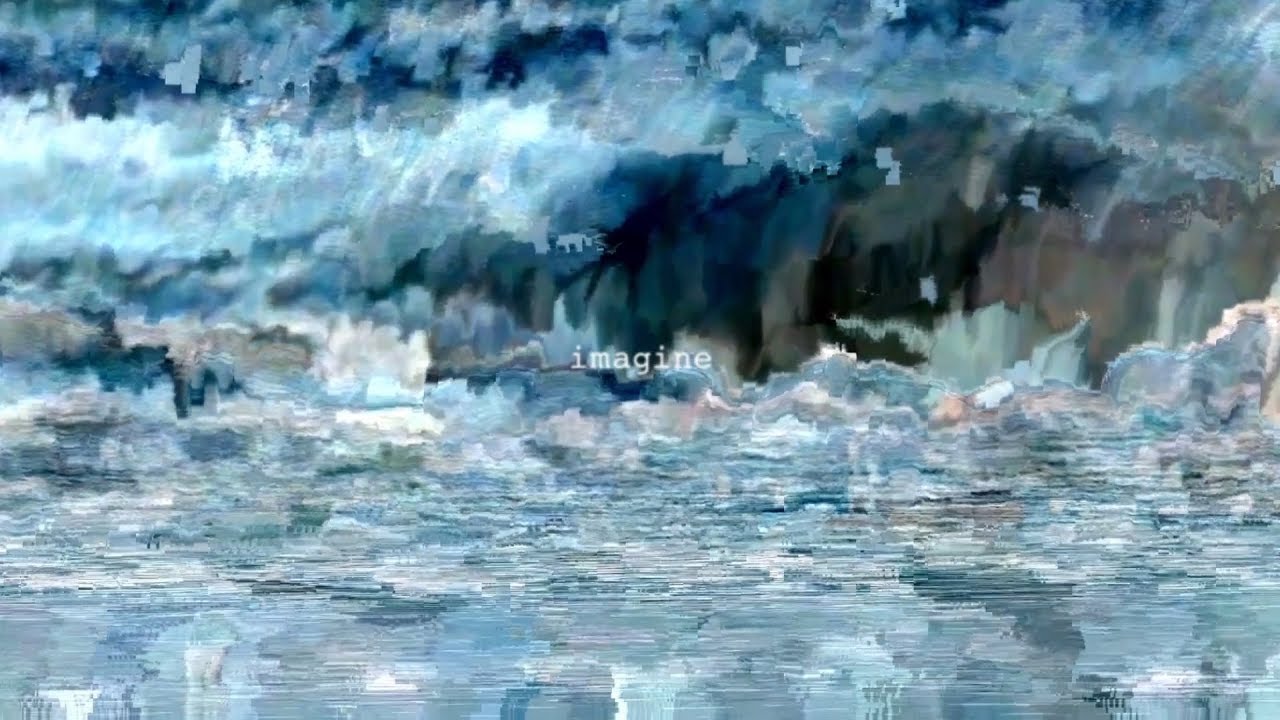 "7 Rings"
Ariana Grande (YouTube)
Music Hip Hop Pop Pop Hip Hop Ariana Grande Official Music Video
3
1728
Back to top
You must be logged in to upvote.
Registration and login will only work if you allow cookies. Please check your settings and try again.