Jessie Ware will be releasing a Gold Edition of her debut album Devotion April 15th and will also finally be releasing her original album in the US in April.

A$AP Rocky has been talking about working with Jessie Ware, and on her upcoming album they will be doing a collaboration.  The new album will feature four new songs including the A$AP Rocky feature. 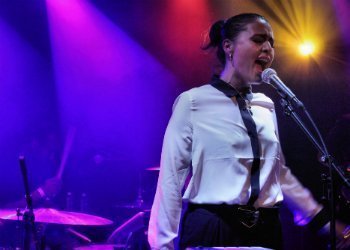