Circles Around The Sun have shared the first single from their upcoming album Let It Wander.  Listen to "Immovable Object" above.

If you are not already familiar with the band, the members are Neal Casal on guitar, Dan Horne on bass, Mark Levy on drums, and Adam MacDougall on keyboards.  The group was asked to record the music that was set to the visuals provided by Justin Kreutzmann during set breaks of the Grateful Dead's Fare Thee Well concerts in 2015.  Circles Around The Sun released their debut album, Interludes For The Dead, later that same year.

"Immovable Object" is a sprawling 9+ minute instrumental that sets a psychedelic and airy groove.  Colorful keys, flowing guitar riffs, and atmospheric sounds set the tone for a relaxed listen and put each band member's talents on display.

For more, check out the Circles Around The Sun Zumic artist page. 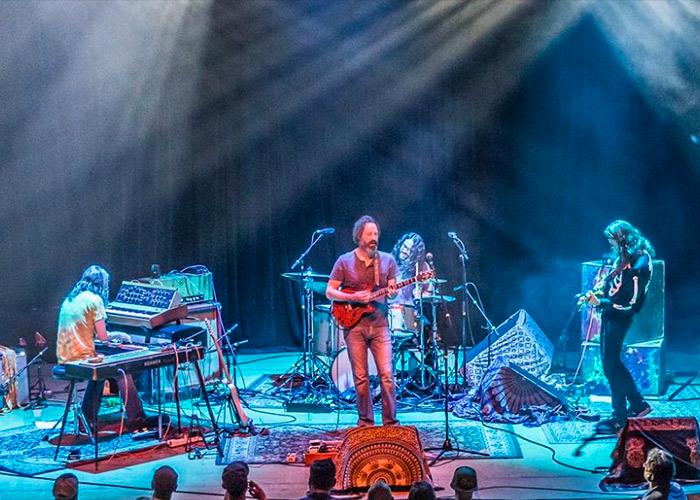 Circles Around The Sun
Powered By 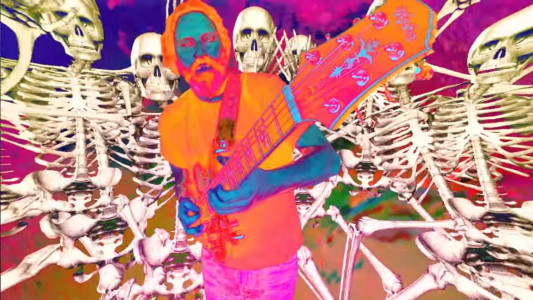 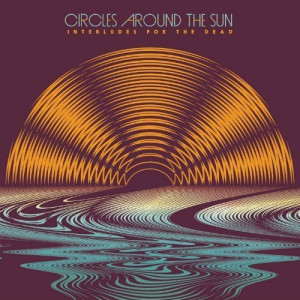