Hippies rejoice! There's a band called Peace. And their new album is called In Love. And it's good! 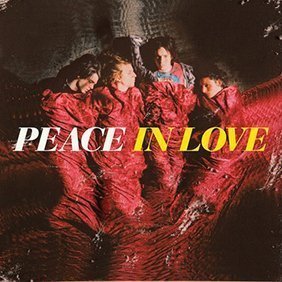