In his new music video for "In My Feelings," Drake confesses his love and parties down in New Orleans.  Watch it above on YouTube.

Directed by Karena Evans, the video opens with a funny skit involving Drake trying to win over the heart of a young woman (played by La La Anthony) until her mother (played by Phylicia Rashad) tells him to get lost.  The beat drops and we are taken to New Orleans, where Drake is rapping and we see the city's unique buildings and a LOT of twerking.  Stay tuned to the end to check out another funny skit involving Drake and Shiggy (the guy responsible for starting the "In My Feelings" dancing meme) as a pushy production assistant.

The blonde woman rapping during the break is Young Miami, of City Girls.  In addition to the video taking place in New Orleans, the song includes samples of Louisiana native rappers Magnolia Shorty, who was tragically killed in 2010, and Lil Wayne.

Pick up Scorpion on Amazon.

Drake and Migos will be heading out on a North American tour later this month.  For concert tickets and more, check out Drake's Zumic artist page. 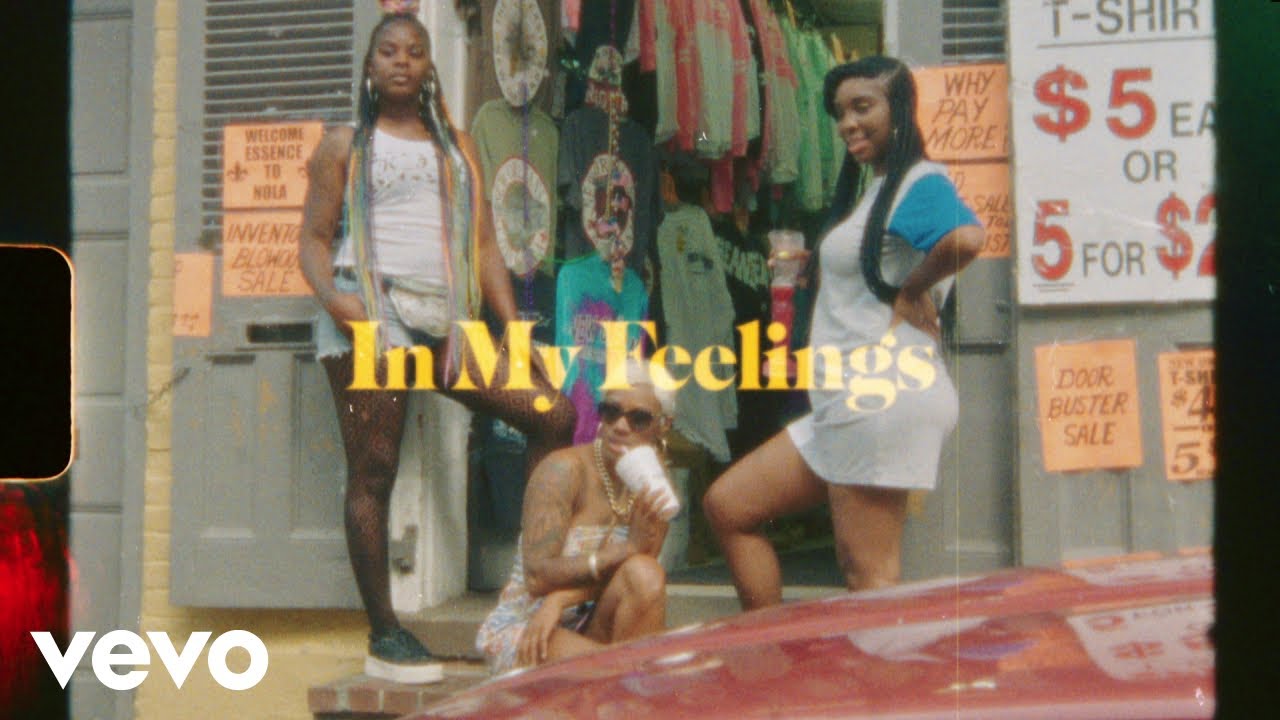 Drake and Migos Set 2018 Tour Dates: Ticket Presale Code & On-Sal...
Tickets Hip Hop Pop Pop Hip Hop Drake Migos
5
13250
Back to top
You must be logged in to upvote.
Registration and login will only work if you allow cookies. Please check your settings and try again.