Aussie punks Violent Soho have a rad new song. "In The Aisle," from their upcoming album, Hungry Ghost, is full of awesome sing along fury, but that doesn't matter right now. What matters are everyone's hilarious reactions to the naked fat guy in the video. He just wants them to come on a naked bike ride with him, is all. 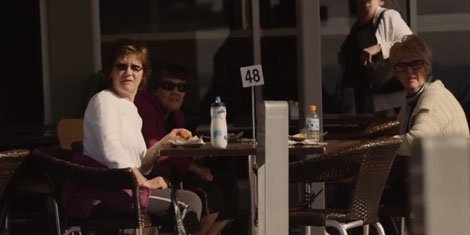 The video is censored, but it is mildly NSFW, so use discretion if your boss is a tightass. We're certain the internet will be clamoring for an uncensored version, so we'll let you know as soon as it surfaces.

Anyway, check it out and check out more from Violent Soho here. Hungry Ghost will be out September 6th. 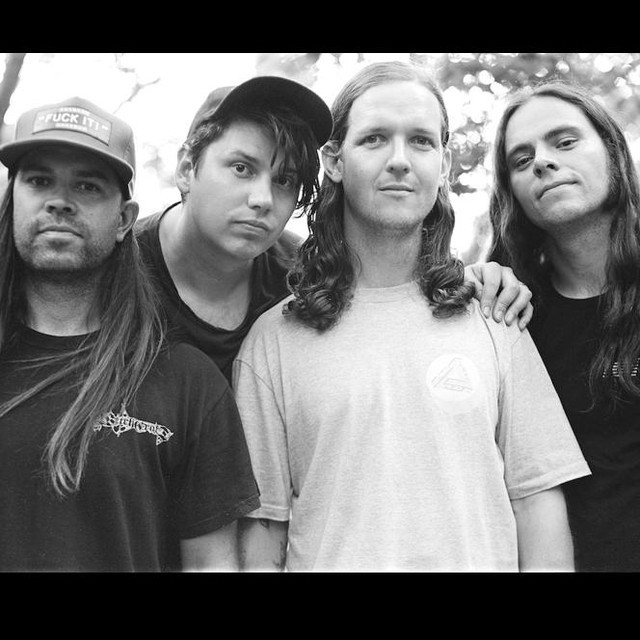