New York-based indie-rockers Caveman released their self-titled second album in April, and they have now released a video for one of the songs, "In the City." The song's carefree, relaxed, synth-driven feeling could never have prepared people for the video though. Julia Stiles and Fran Kranz star in the new official video, which turns out to be a short horror movie. Watch as this tourist couple meets with a torturous bellhop on their New York vacation.

Get the album on iTunes, and check out Caveman on their upcoming tour: 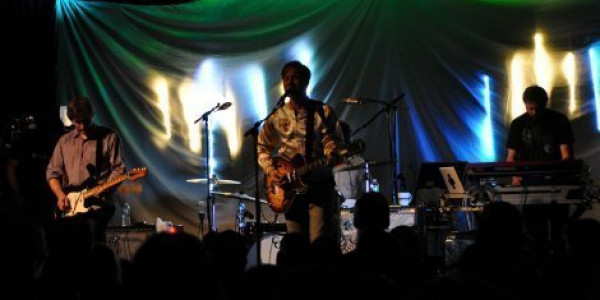 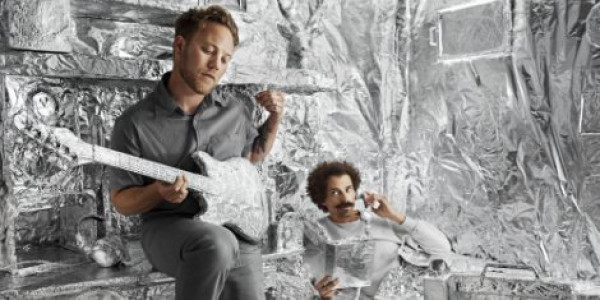 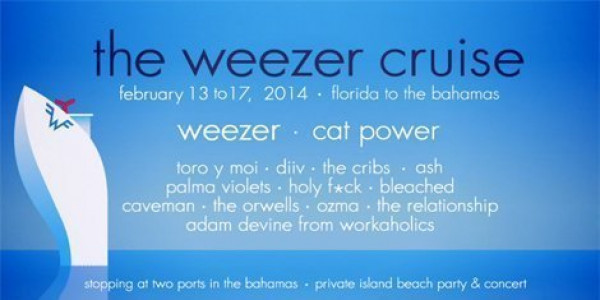