"In The Flesh?" - Roger Waters (Live From The Wall Film) [YouTube Official Video]

Roger Waters has given us another taste of what to expect from his upcoming film called Roger Waters The Wall. Above, check out his live performance of "In The Flesh?"

The clip begins with Roger playing a somber piece on trumpet while visiting his father's (Eric Fletcher Waters) memorial at Commonwealth War Graves cemetery in Monte Cassino, Italy. The video then segues into a brief, but powerful, live rendition of "In The Flesh?" that gives the viewer a sense of the dynamic stage production that went into Roger's 2010-2013 tour performing Pink Floyd's epic double-LP The Wall in its entirety.

Previously, Waters shared an official audio track for "Comfortably Numb" which you can listen to here on Zumic.

The Blu-ray for Roger Waters the Wall will be available December 1, 2015 via Amazon. The film's soundtrack is currently available via Amazon (Vinyl, CD, MP3).

For the latest music, news, and tour dates from Roger Waters, check out his Zumic artist page. 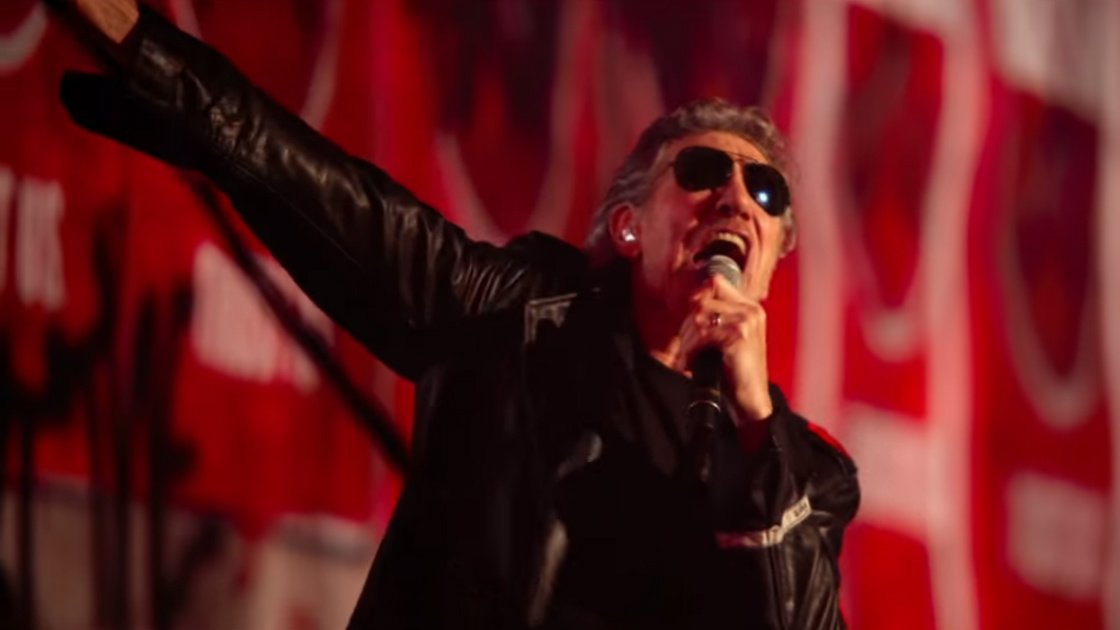