Earlier in the week Ryan Adams played his first shows with a backing band since 2009 at London's Royal Albert Hall for Noel Gallagher's Teenage Cancer Trust. At the show, Adams debuted a couple of new songs, check out "In The Shadows". 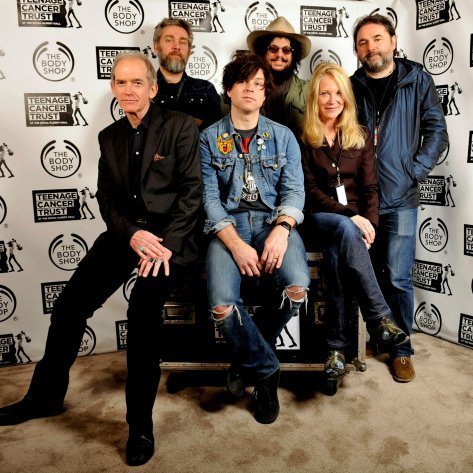 It has been reported that the band Adams took to England is the one backing him on his next and almost finished record, which sees him reunited with Ashes & Fire producer Gyln Johns.