‘Indecent’ Launches On Broadway This April &amp; Tickets Are On Sale Now 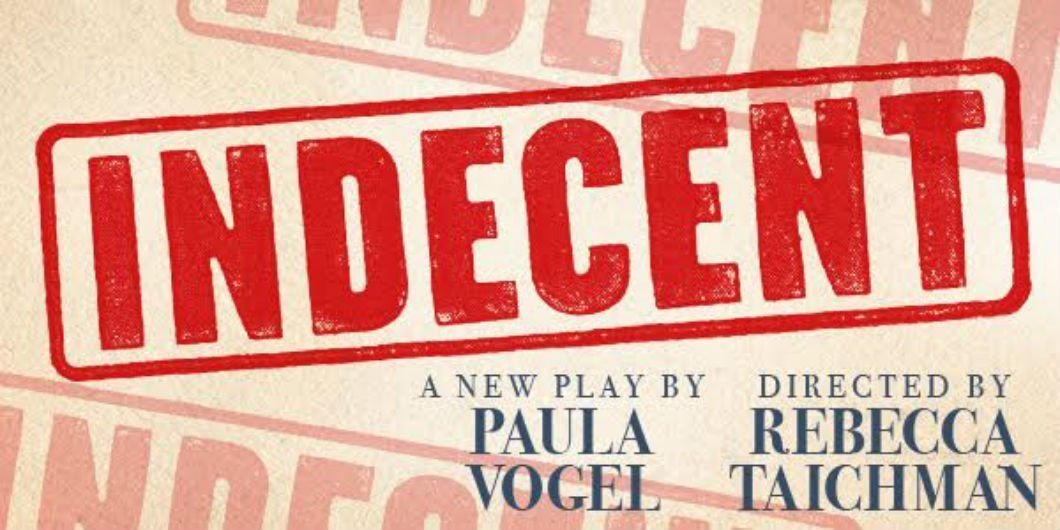 Indecent, a new play by Paula Vogel and directed by Rebecca Taichman, will premiere on Broadway at the Cort Theatre this April, transferring from a highly acclaimed Off-Broadway run at the Vineyard Theatre earlier this year.

Like Shuffle Along last season, Indecent is a play about making a play, a true story that explores a largely forgotten slice of Broadway’s own history. Where Shuffle Along explored a struggling but ultimately groundbreaking production that led to greater exposure for black entertainers on Broadway, Indecent depicts the struggle of a play that was ahead of its time and controversial for its depictions of Jews and homosexuality.

That play was Sholem Asch’s God of Vengeance, written in 1908, a drama about a Jewish brothel owner who tries to keep his daughter’s virtue intact while she has an affair with one of his prostitutes. Asch’s play became well-regarded by many as a powerful depiction of the issues within the Jewish community, though others balk at it for furthering anti-Semitic stereotypes. It also received successful productions and translations around the world - until the show opened on Broadway in 1923 and a scandal surrounding its lesbian kiss scene (the first in Broadway history!) led the entire cast to be arrested on obscenity charges.

Indecent depicts the casts and crews that fight to produce God of Vengeance, and the personal and professional risks they take to do so. The play was written by Paula Vogel, a distinguished playwright best known for her Pulitzer Prize-winning work, How I Learned to Drive.

One might see how Vogel, a Jewish woman whose work frequently deals explicitly with sexuality, might have seen part of herself in the historical saga of God of Vengeance. This production, surprisingly, marks her Broadway debut after four decades in the theater. The production is also notable for being the only new work by a female playwright produced on Broadway this season.

Indecent premiered at the Yale Repertory Theatre, then at the La Jolla Playhouse, before opening Off-Broadway at the Vineyard Theatre. It was a finalist for the Edward M. Kennedy Prize for Drama. Its success has also renewed an interest in God of Vengeance. A New Yiddish Rep production of Asch’s play, in its original Yiddish, is currently playing at La Mama in downtown Manhattan through January.

Indecent begins previews at the Cort Theatre on April 4, before officially opening on April 18 with an open run. The production will end a nearly year-long vacancy for the theater, which has undergone renovations since Bright Star closed there last summer. Indecent tickets range from $39-$129 and are available directly through Telecharge.