Soft-singing crooner Moses Sumney has released the third single from his upcoming LP, Aromanticism. Check out "Indulge Me" above, via the artist's YouTube channel.

Prefaced by an opening phrase of lofty electronic tones, the tune is an intimate blend of Sumney's gliding vocals and acoustic accompaniment. Bookended by a series of sweeping single-line choruses, the sole verse is a heartwrenching ode to abandonment. Sumney sings, "All my old lovers have found others, I was lost in the rapture, dead sea as barren as a stutter, And colored laughter / I don’t trouble nobody, nobody troubles my body, after all my old others have found lovers." 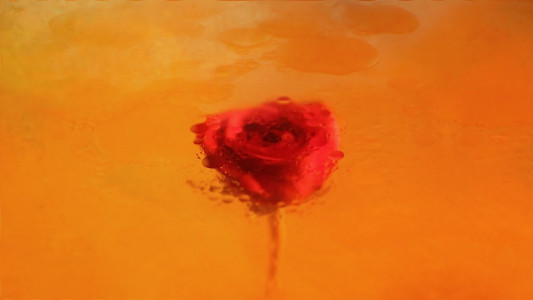