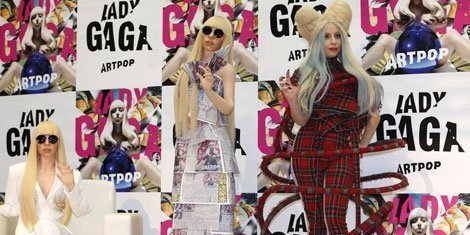 Whether it's your dream or your nightmare, Lady Gaga fans will soon be able come home to a lifeless, silicone replicant of the avant-garde singer. While promoting ARTPOP in Japan, Orient Industry, a company that specializes in synthetic “love dolls," presented Gaga with four hauntingly realistic prototype "Gagadolls," each dressed in a wacky outfit and equipped with a musical pulse.

In addition to being built to Gaga's precise measurements, the dolls feature realistic silicone skin and according to The Japan Times, "you can listen to Gaga’s songs and secret messages by pressing your ear to their chest thanks to the implanted bone conduction technology."

Speaking to the manufacturers at a press conference, Gaga said, “They look so much like me. I respect your art . . . and the detail you put into the dolls.”

No word yet if the dolls are to be mass produced, but stay tuned to Zumic if they gain consciousness and begin waging war against their oppressive human masters. 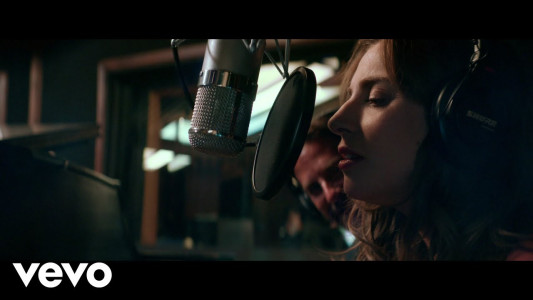