Duo returns with first new music in over a year

Phantogram have shared a beat-driven new song titled "Into Happiness." Listen to it above on YouTube.

In an Instagram post, the band shared a comment for their fans, saying the song "embodies the personal journey that both of us have taken since we released Three; it’s been a long path, coming out of the darkness and into the light."

At this time, there is no word if the track will be included on an upcoming release. Their most recent album is the aforementioned Three, released in 2016. They released a couple of songs last year, "Someday" and "Saturday."

The group will head out on a North American tour beginning in August. For concert tickets and more, check out Phantogram's Zumic artist page. 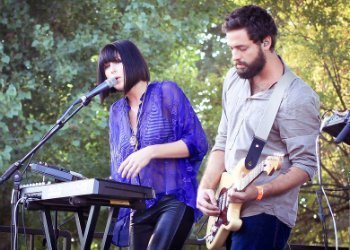 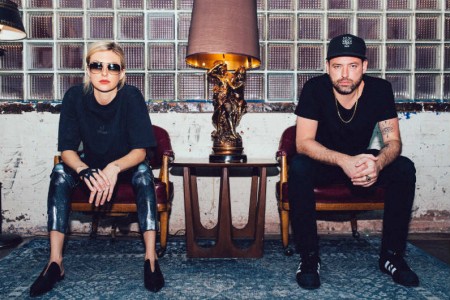 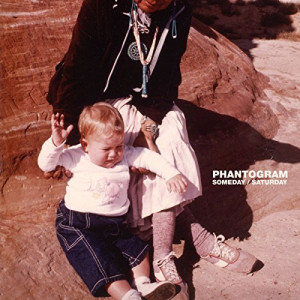