"Into the Mystic" - Van Morrison Live at the Rainbow in London, 1973 [YouTube Official Audio Stream]

Next week, quintessential singer-songwriter Van Morrison will release It’s Too Late To Stop Now… Volumes II, III, IV & DVD, the complete box set to accompany his legendary 1974 live double-LP It's Too Late to Stop Now. Listen above to a previously unreleased version of "Into the Mystic," which will be included on the new release.

Recorded during concerts at the Santa Monica Civic Auditorium and the Troubadour in Los Angeles as well as the Rainbow in London during a three-month tour with his Caledonia Soul Orchestra, the album is a rollicking and graceful portrait of one of rock music's finest figures in the prime of his performing career, weaving through a six-album range of Morrison's own material and a series of choice covers with consistent power. In American Songwriter, the critic Hal Horowitz wrote that It's Too Late to Stop Now is "rightfully on anyone’s shortlist of finest concert albums."

It’s Too Late To Stop Now… Volumes II, III, IV & DVD will provide what it's title might suggest: three CDs of material recorded on the same 1973 tour, as well as a DVD containing Morrison's performance at the Rainbow that originally aired on the BBC but has never been released commercially. Check out an excerpt of the DVD on YouTube, in which Morrison covers the blues standard "Help Me" by Sonny Boy Williamson II.

Slated for release on June 10th, 2016, It’s Too Late To Stop Now… Volumes II, III, IV & DVD will be essential for fans of Van Morrison and classic rock & roll alike. Pick it up on Amazon.

You can also pick up It’s Too Late To Stop Now... Volume I on Amazon or stream it below on Spotify: 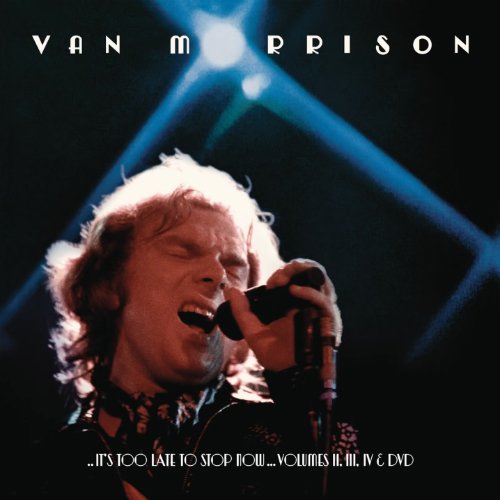 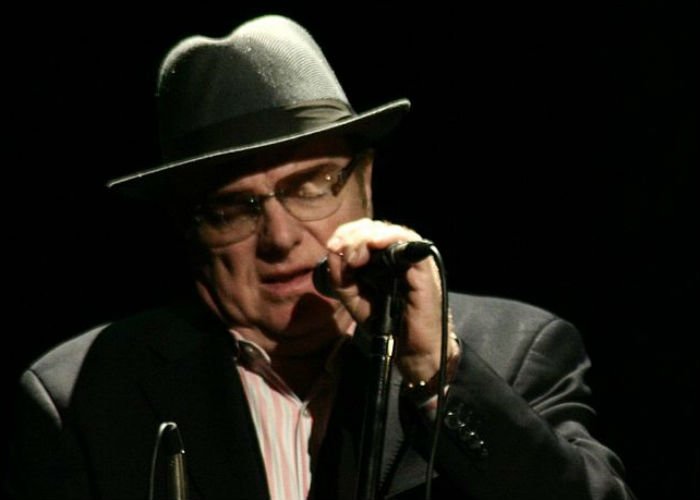 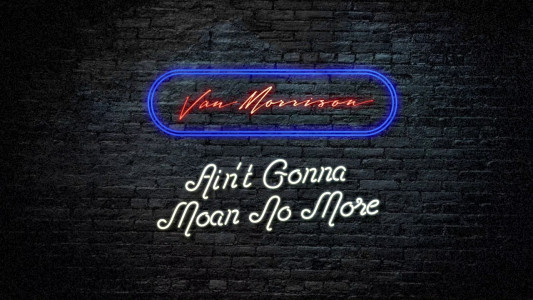