The official music video for "Invisible Empire" plays upon the HBO series, Game Of Thrones. KT brandishes a sword, rides a charger on the beach, wears medieval armor, plays a witch of sorts, and even fights off a knight in the woods. She kicks butt in this one!

Watch the video above. 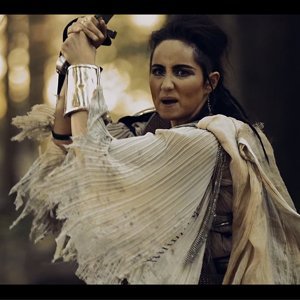 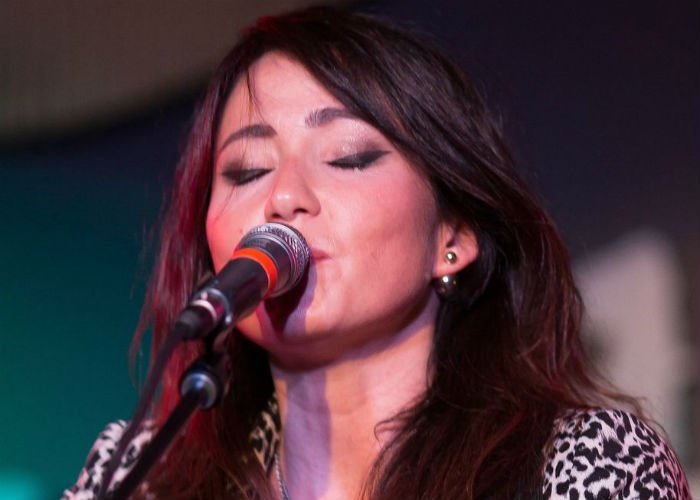 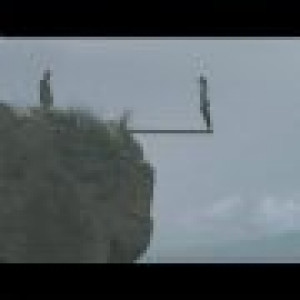 "Feel It All" - KT Tunstall [Official Music Video]
Music Alt Rock Indie Pop KT Tunstall Europe Scotland, GB
1
544
Back to top
You must be logged in to upvote things.
Registration and login will only work if you allow cookies. Please check your settings and try again.