Hartford indie rock quartet Sorority Noise have shared their four song EP, It Kindly Stopped For Me. It officially comes out Friday April 22, but you can stream it above via the SoundCloud of the band's record label, Topshelf Records.

Frontman Cam Boucher takes the lead on this record, lyrically and emotionally. He spoke to The Fader, where the band premiered It Kindly Stopped For Me, about the writing process and his intentions for the EP:

I recorded at my parents' house over the week of Thanksgiving... These songs are concentrations on friends I lost during the summer and fall of 2015. After we sent the 7-inch to the plant, the thought crossed my mind that maybe these songs shouldn't have been released, and maybe they were just for me... I'm glad I got to release this record... I think it's important for my head in the process of moving forward.

Raw and personal are words often used to describe Sorority Noise's music, but Cam takes it to the next level with "Fource," a lo-fi song with rambling lyrics over a winding guitar melody and footsteps. The other tracks "Either Way" and "XC" both feature faint vocals over an acoustic guitar and subtle keys. "A Will" is a piano-led slow-burner that gradually builds up and fades out.

While some of the songs may be difficult to comprehend, It Kindly Stopped For Me is is a collection of pensive, moving tunes. The title appears to be a reference to the famous Emily Dickinson poem Because I could not stop for Death, published posthumously in 1890. Like the Dickinson poem, this Sorority Noise album is an artful statement on one of life's greatest mysteries: mortality. Although he questioned releasing the EP, Cam made the right choice sharing it with the world.

Pick up It Kindly Stopped For Me on Amazon. 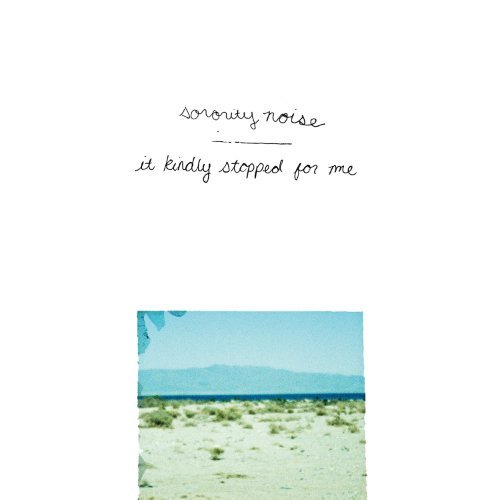 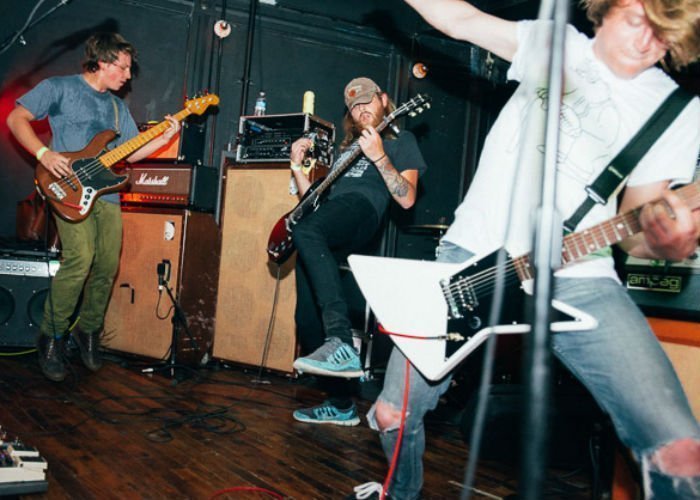 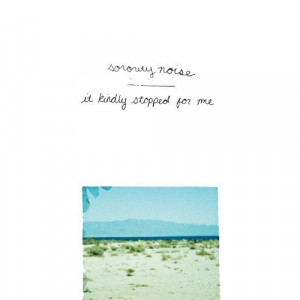 "Either Way" - Sorority Noise [SoundCloud Official Audio Stream]
Music Emo Rock Indie Folk Sorority Noise Audio Single Hartford, CT
1
413
Back to top
You must be logged in to upvote things.
Registration and login will only work if you allow cookies. Please check your settings and try again.