White Denim is one of the most eclectic rock bands around. Listen to their new upbeat single, "It Might Get Dark," above, courtesy of the band's Youtube channel.

The song is an endlessly catchy, tightly structured power pop statement that incorporates a wide variety of musical styles. Elements of funk, R&B, glam, progressive, and country rock give White Denim their own unique sound, and it is amazing how much they can fit into such a short amount of time. The musicians play off each other beautifully with James Petralli's raw and jangled guitar playing, Steve Terebecki's firm basslines, and Conrad Choucroun's expressive drum patterns. The smooth vocal melody also delivers a surreal set of lyrics that showcase Petralli's Dylanesque touch.

The band's publicist shared some insight about the intent behind their colorful sound in a press release:

The band have carefully and continuously studied the greatest records ever made, but they write songs just dumb enough to drink, dance, and fight to. Theirs is a music that aims for the whole body, while equally satisfying the mind. While it has morphed, expanded, and even burst apart, White Denim’s sincere and human drive and ability to spark true exhilaration have been unerring constants of the band’s existence.

The song will be included on the band's upcoming album, Performance, scheduled to be released on August 24, 2018. Pick it up on Amazon. 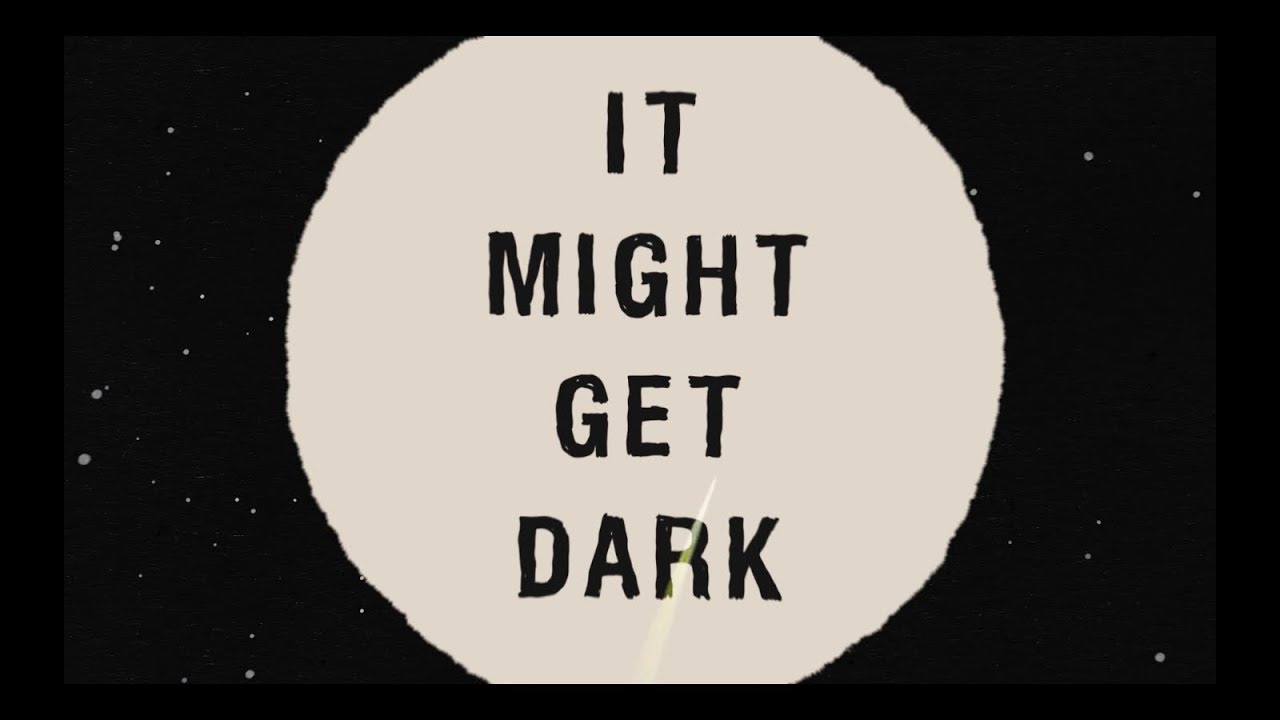 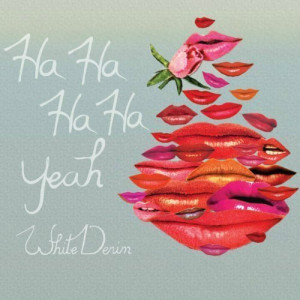