Lenny Kravitz shines a light on social unrest in his new song "It's Enough" which was released last week with a music video.  Watch above on YouTube.

The tune is built around a deep trancey groove with layers of funky keyboards, bass, and guitar.   The lyrics address topics including racial bias in police shootings, unrest in the Middle East and Africa, genetically modified foods, drugs, and the media.  At nearly eight minutes long, "It's Enough" might be a little too long for the mainstream, but Kravitz fans should enjoy this track and it certainly speaks to the times.

While the lyrics are pointed, the music video gives the song an edge it might not otherwise have.  In addition to portraying the lyrics, footage shows garbage burning and deep water drilling, and more shocking images like the Charlottesville race riots, military parades, atomic bombs, and the World Trade Center towers burning on 9/11/2001.  Though these clips portray humans acting out self-destructively, we also see moments of people helping refugees, giving high fives, and showing the world is not all bad.

The song's title draws inspiration from the hashtag #Enough that was trending earlier this year in response to the pervasiveness of school shootings in America that reached their height at Florida's Stoneman Douglas High School this past February.  In a press release, Kravitz shared his inspiration behind "It's Enough":

Kravitz has been preaching about the power of love since his debut album was released in 1989.  Now 53 years old, he may be making the most powerful social statements of his whole career.

The song will be on Kravit'z upcoming album, Raise Vibration, due out on September 7, 2018.  Pick it up on Amazon. 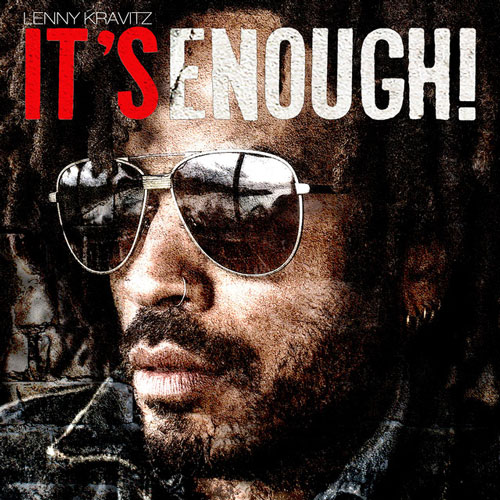 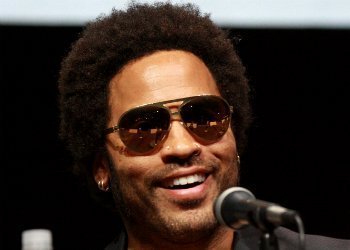 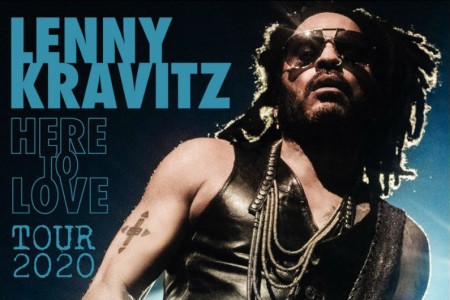 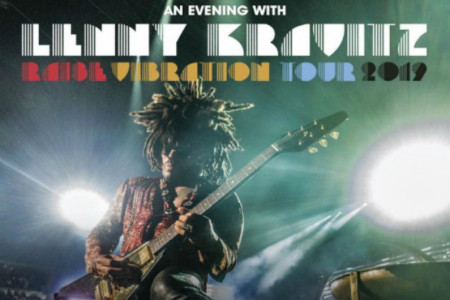 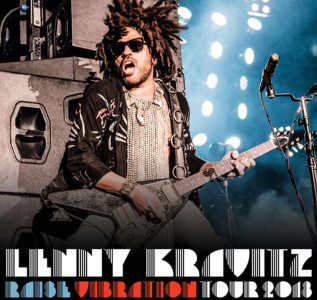