Willie Nelson and Merle Haggard are two of the legendary outlaw country musicians, and they're getting ready to release Django and Jimmie, their second duet album together (following 1982's Pancho & Lefty) later this year. Watch the official video for "It's All Going To Pot" above, via Nelson's YouTube.

The song is an upbeat country tune with a nice horn intro and some killer guitar licks. It's a fun song that rings pretty true, as the world seems to be moving toward legalization of marijuana. Things have come so far that Willie has his own brand of pot that he is now launching in Colorado and Washington. Merle gets into the act, sharing joints in the studio with Willie and telling a pretty good story about watching the news on TV. The double-entendre in the lyricism is about as clever as it is campy, which is to say... what were we talking about again?

Django and Jimmie hits stores on June 2. The title is a tribute to jazz guitarist Django Reinhardt and country singer Jimmie Rodgers. Pick it up on Amazon (CD, MP3). 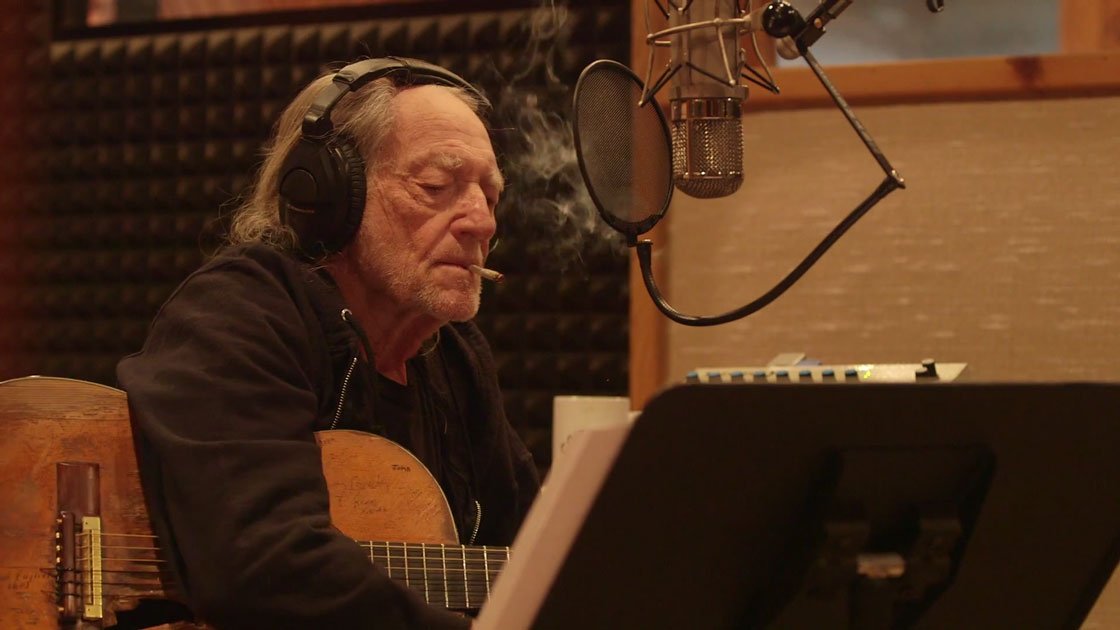 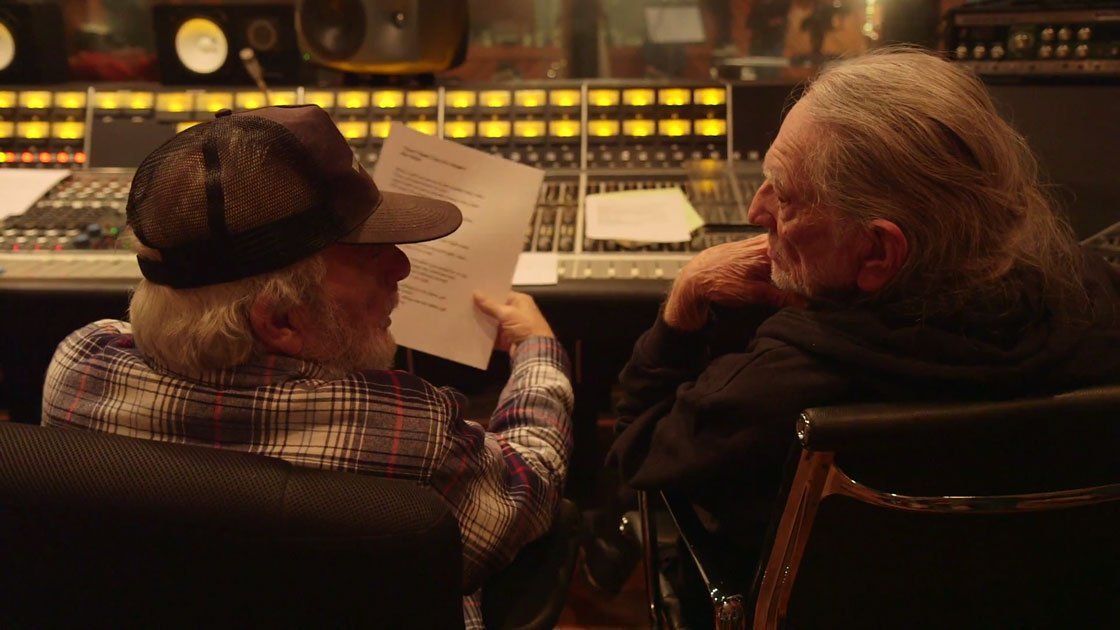 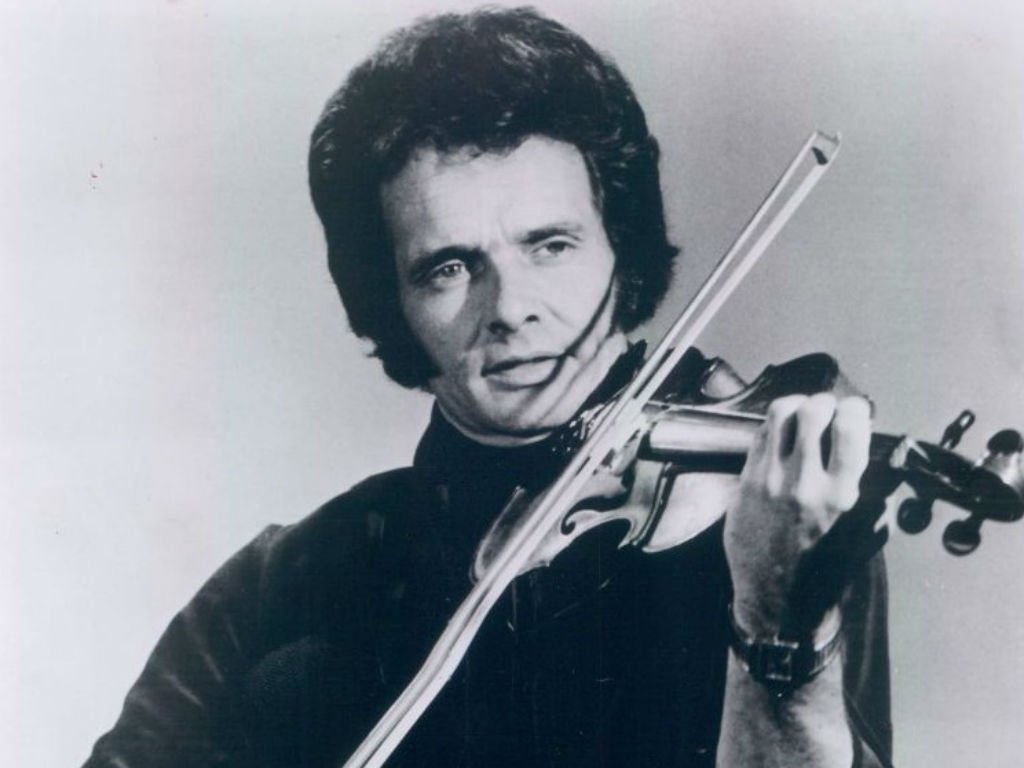 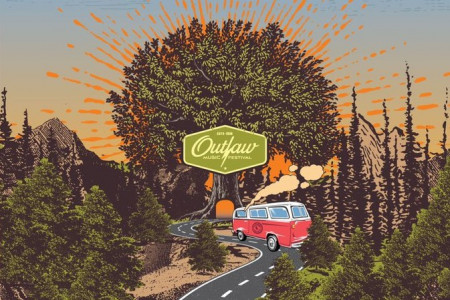 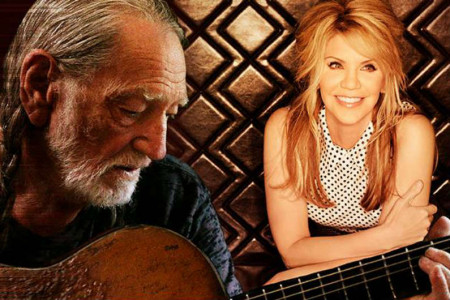 Willie Nelson and Alison Krauss Plot 2019 Tour Dates: Ticket Pres...
Tickets Classic Country Country Alison Krauss Willie Nelson
2
1292
Back to top
You must be logged in to upvote things.
Registration and login will only work if you allow cookies. Please check your settings and try again.