For fans of thick, no-nonsense guitar riffs mixed with psychedelic sound effects and lush harmonies, IV is a must listen. The album reflects the early heavy days of Black Sabbath in "Mothers Of The Sun," while "Line Them All Up" highlights Amber's angelic vocals and a sound that recalls 1975 Pink Floyd. Analog synthesizers help to make "Florian Saucer Attack" an upbeat rock anthem, and Amber and Stephen supply elegant harmonies on "Defector" and "Crucify Me."

It's like painting. All sound colour. And space is really important. People think of us as this heavy rock band — and we are sometimes — but it has to be tempered with space. There has to be these emotional cues. It's not just about rocking out.

"You Can Dream" is a great example of the above quote, as sound effects help to build a colorful sound palette supported by echoed vocals and dragged out distorted riffs. "Constellations" has a unique space-rock feel with stop-and-go guitar riffs supported with swirling sound effects.

IV explores a wide range of electronic sounds layered with rocking guitar riffs, which may not suit everyone's tastes. If you dig the music of Sabbath, Rush, or Queens of the Stone Age, then this album is certainly one worthy of your attention.

The songs we like most are "Mothers Of The Sun," "Florian Saucer Attack," "Deflector," "Cemetery Breeding", "Line Them All Up," "(Over And Over) The Chain," "Crucify Me," and "Space to Bakersfield."

Pick up IV on Amazon. You can also stream the full album for free above, via Spotify.

For the latest music, news, and tour dates from Black Mountain, check out their Zumic artist page. 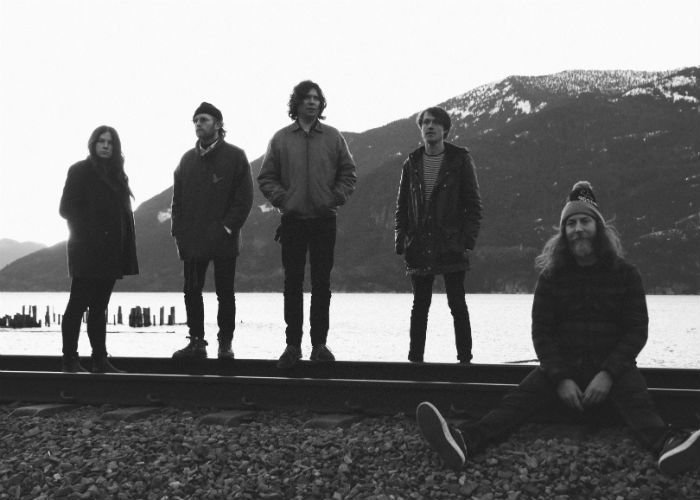 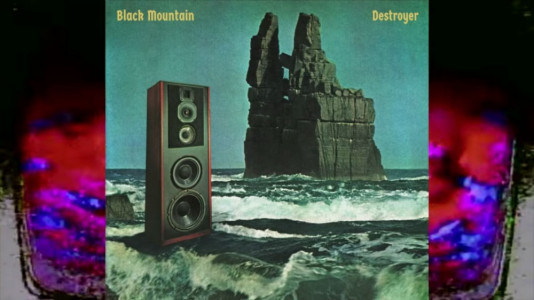 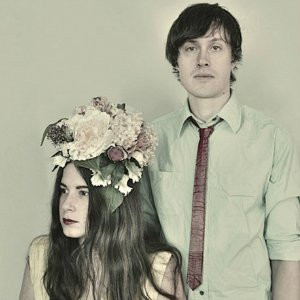 "Loaded Gun" - Lighting Dust [Audio Stream]
News Disco Electronic Black Mountain Vancouver, BC Lighting Dust
1
484
Back to top
You must be logged in to upvote things.
Registration and login will only work if you allow cookies. Please check your settings and try again.