Fred Armisen and Bill Hader performed on SNL for the last time as cast members last night (along with Jason Sudeikis who’s also “probably” leaving) and they did it in style and a little help from their friends. Sleater-Kinney/Wild Flag/Portlandia's Carrie Brownstein, Sonic Youth’s Kim Gordon, Dinosaur Jr.’s J Mascis, Aimee Mann, and Sex Pistols’ Steve Jones all joined the comedians onstage for a performance of "I've Had A Lovely Night". Check out the touching and cool performance below:

In case you've been in a cave or something, Kanye West also appeared on the season finale and debuted two new intense songs, check out "Black Skinhead" here and "New Slaves" here. 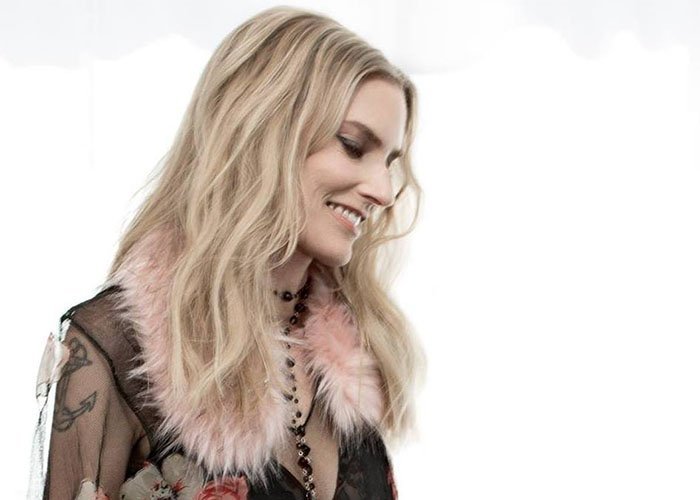 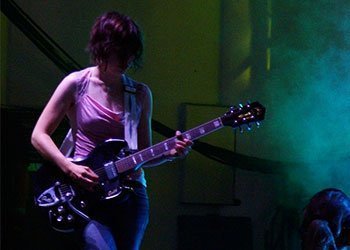