Jack Kerouac's Nephew Produces Album Based On His Novel "Tristessa" 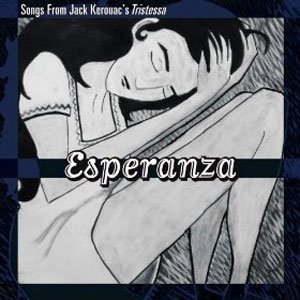 "The Only Truth Is Music" - Jack Kerouac

The late American novelist would be delighted to hear that his novel Tristessa provided the inspiration for a collection of songs by nineteen musicians and produced by his nephew Jim Sampas. The album Esperanza: Songs From Jack Kerouac’s Tristessa features works by Lee Ranaldo of Sonic Youth, The Low Anthem, Wintersleep, Alela Diane, Marissa Nadler, and other talented singer-songwriters. As reported on Pollstar, "a few of the participating artists followed Sampas’ suggestion and recorded songs using the novelist’s own words for lyrics. Others were inspired by the story."

This is not Sampas' first work inspired by the legendary beatnik author. Sampas produced the documentary One Fast Move Or I’m Gone: Kerouac’s Big Sur as well as the accompanying soundtrack.

Esperanza: Songs From Jack Kerouac’s Tristessa was released September 17th via Reimagine Music. It is available on Amazon and iTunes now. 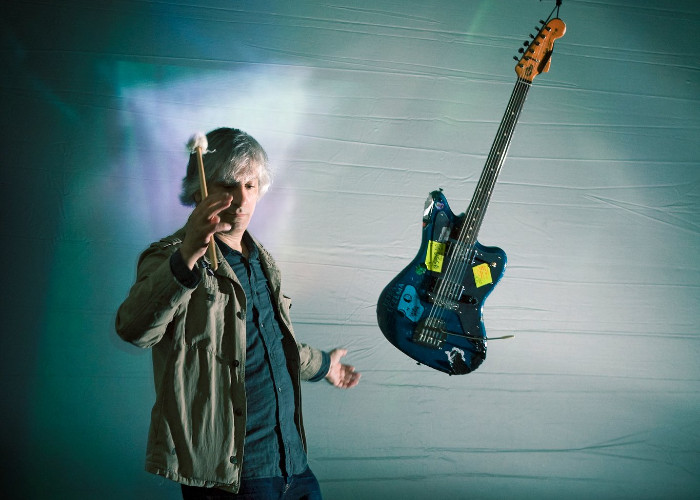 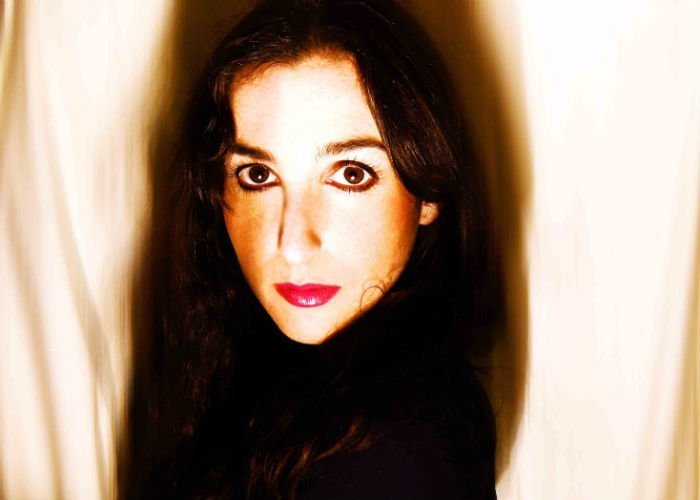 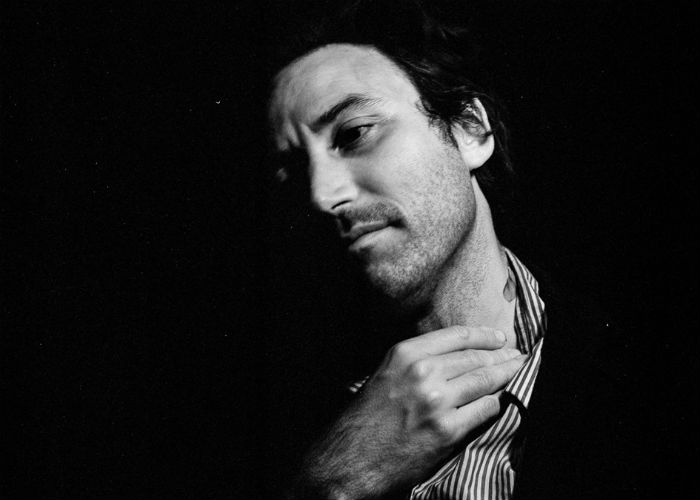 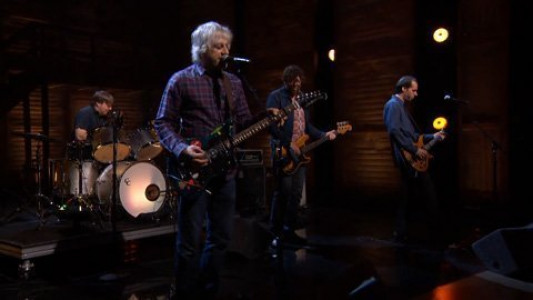