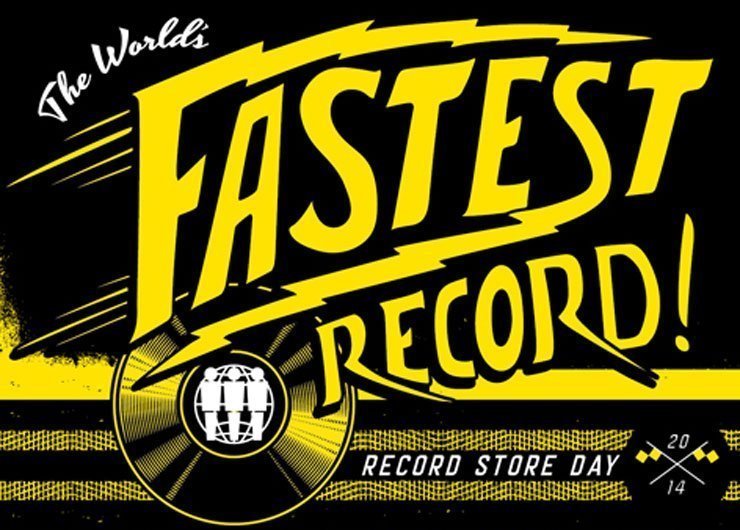 Always the innovator, Jack White has something special planned for Record Store Day 2014. The Third Man Records head honcho plans to break the record for fastest studio-to-store creation of a record.

On April 19th at Third Man Records in Nashville, White will record, press, and release "Lazaretto," a brand new single (and, incidentally, the title track from his upcoming record). He will begin onstage at 10 AM in Third Man's blue room and:

record direct-to-acetate what will serve as the limited edition version of his next single, a live rendition of the title track from his upcoming LP Lazaretto. The masters will be rushed over to United Record Pressing who will immediately begin pressing 45s. The sleeves will be printed from pictures taken at the show. The finished records will be whisked back to Third Man to sell to awaiting fans. All in the same day. All in a matter of mere hours. As long as there are fans in line waiting to buy the single, United will continue to press and deliver them to Third Man to sell. Even if it takes all day.

An impressive feat, to say the least. Tickets to the event are available exclusively to platinum members of the Third Man Vault. For those who don't have a membership, the singles will be available for sale to anyone who shows up during business hours that day. Third Man promises that they will continue pressing records until everyone present on April 19th can purchase a copy. For more details, visit Third Man's official website.

The previous record for "fastest released record" release belongs to Switzerland's Vollgas Kompanie, who recorded their album Live on August 15th, 2008, and had it available for sale the following day.

Make sure to check out Jack White's brand new single, "High Ball Stepper," and for more news, music, and videos, check out his Zumic artist page. 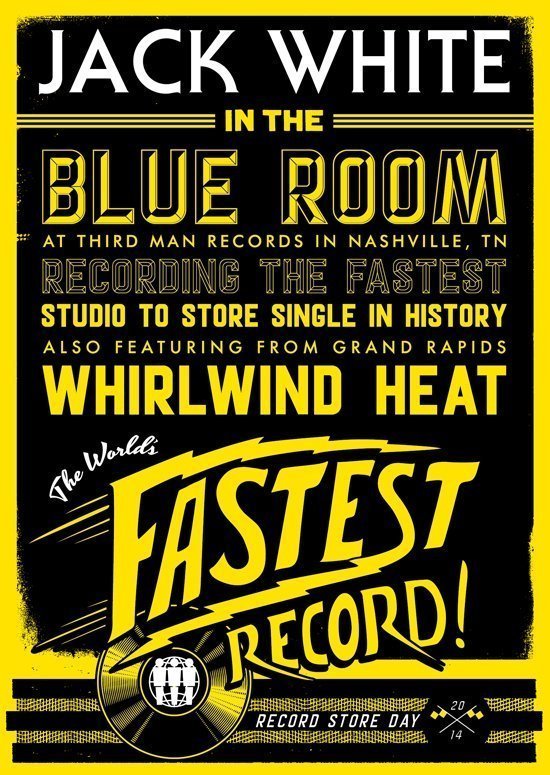 "Sunday Driver, Now That You're Gone"
The Raconteurs (YouTube)
Music Garage Rock Indie-Rock Rock Brendan Benson Jack White The Raconteurs Official Music Video
2
780
Back to top
You must be logged in to upvote things.
Registration and login will only work if you allow cookies. Please check your settings and try again.