Legendary singer-songwriter Jackson Browne will release Standing In The Breach, his fourteenth studio album, October 7th. He recently stopped by NPR's music office to play a song off that album, along with some older tracks. Watch it above.

Jackson Browne brings a sense of soothing comfort to this intimate setting. All of the songs he played were sung softly and delicately. Sometimes his voice breaks, but it just adds to the personal nature of the show. He brought along some members of his touring band, they brought some tender harmonies during all three songs. He ended the set with a new song, "The Long Way Around," a mid-tempo, country-influenced song which successfully showcased his poetic songwriting chops.

You can listen to the single "Yeah Yeah" right here on Zumic. Standing In The Breach is currently available for pre-order on Amazon and iTunes.

For more on Jackson Browne, including news, music, and upcoming tour dates, check out his Zumic artist page. 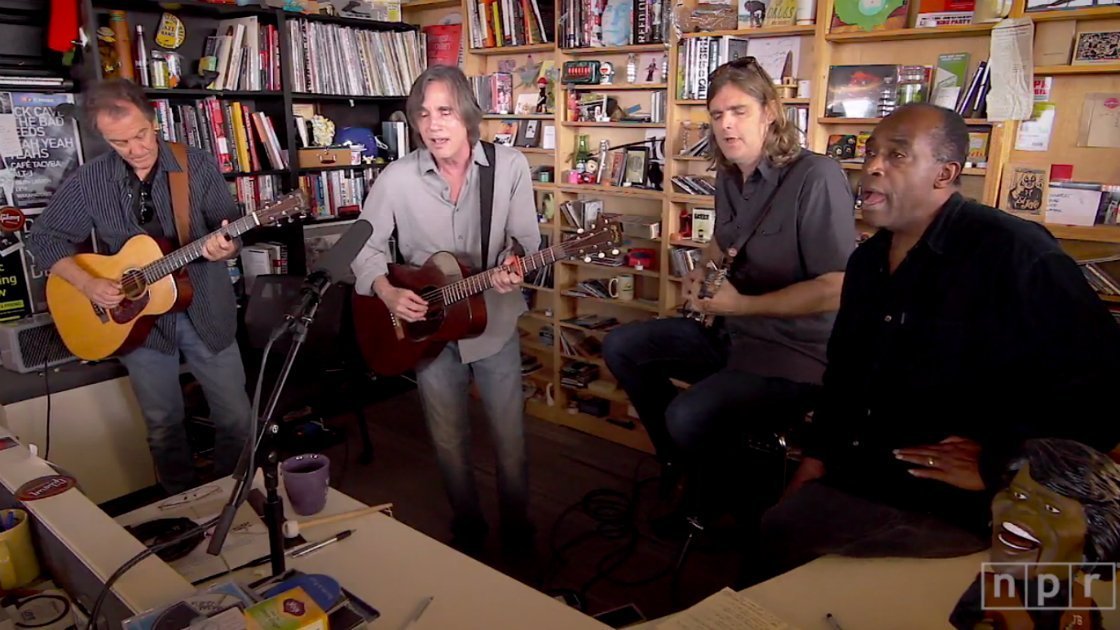 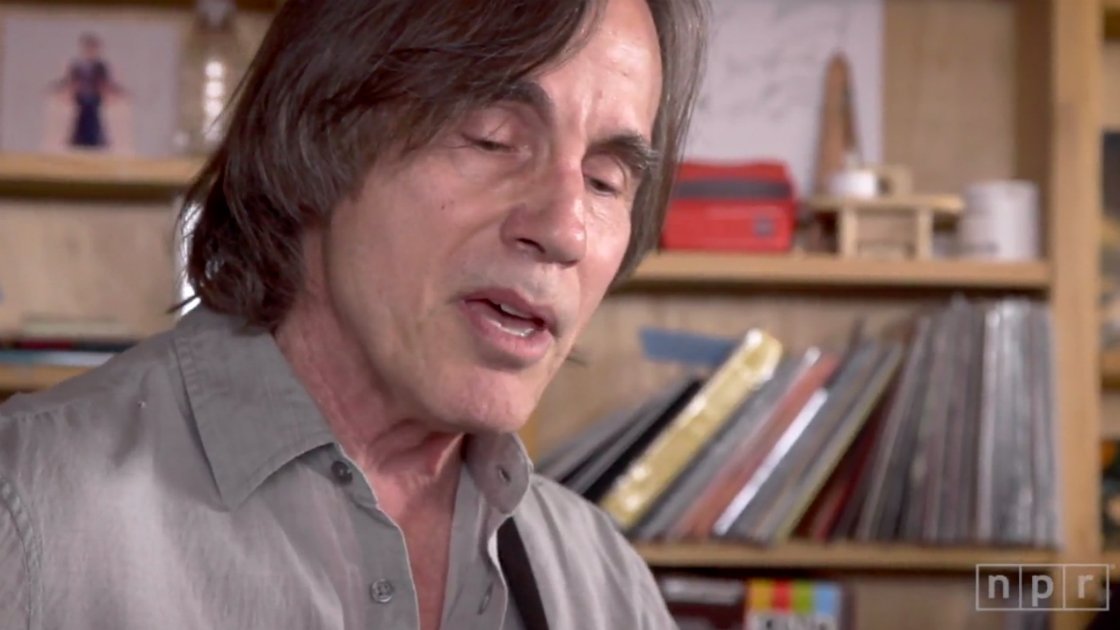 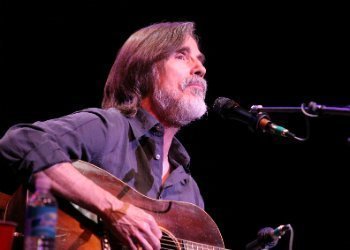 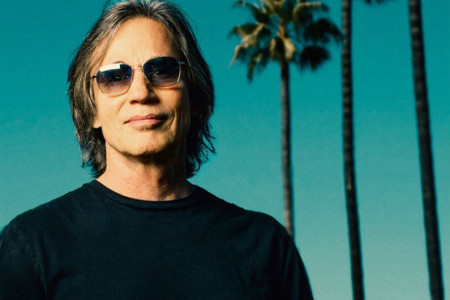 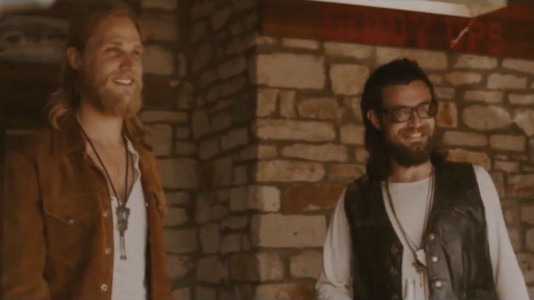