Jake Bugg is a young man who has gotten a lot of buzz for a fantastic debut album. He sat down with KEXP in Seattle for an acoustic performance and interview where he discussed his influences (Johnny Cash and Jimi Hendrix), writing songs, and recording with Rick Rubin at his Shangri-La studio that used to belong to The Band and still has wooden engravings from the '70s. There's a lot of discussion about Bugg's rise to stardom, and he seems like a very down to earth guy in light of everything he's been through in the last couple years. 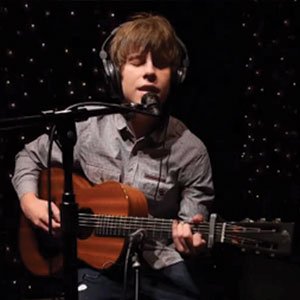 "Love, Hope and Misery" - Jake Bugg [YouTube Official Music Video...
Music Indie Pop Jake Bugg Nottingham, GB Official Music Video
1
815
Back to top
You must be logged in to upvote things.
Registration and login will only work if you allow cookies. Please check your settings and try again.