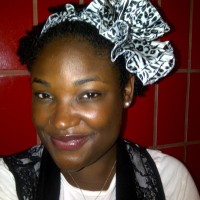 In August 2013, Jake Bugg ventured to Malibu, California to record two songs with producer Rick Rubin. By the end of September his sophomore album, Shangri La was complete.

This behind the scenes video provides a brief look into Jake's life while he recorded the album. Mixed in with the studio footage, are his performance at the Beale Street Music Festival in Memphis, his trip to Graceland and him singing different songs from the new album.

Jake narrates the seven minute 50 second video with various anecdotes including running from the cops, people assuming he's American, the difference in his writing style when he's travelling (philosophical instead of observational), and his love of Jimmy Hendrix.

Shangri La is available to pre-order on iTunes and Amazon. Click here to listen to the album sampler. 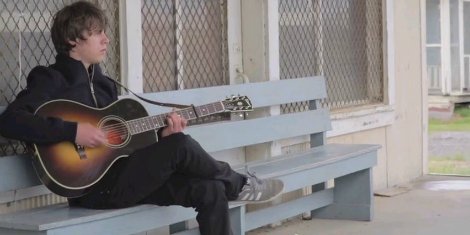