With his album Shangri La coming out in just 3 days, Jake Bugg has released a couple more songs today. Listen to "Me And You" above and also check out Rick Rubin's favorite song from the album, "Simple Pleasures," right here on Zumic.

"Me And You" is a sweet song reminiscent of pop country songs that were big hits on AM radio back in the day. From when I first saw Bugg at Coachella earlier this year, I've heard a quality about his music that reminds me of Bob Dylan. This song is a great example of how Jake Bugg can do a sweet romantic outlaw song with great musical prowess, and on this second album he's certainly developing and growing as an artist. The talent is undeniable, and the kid plays with feeling. 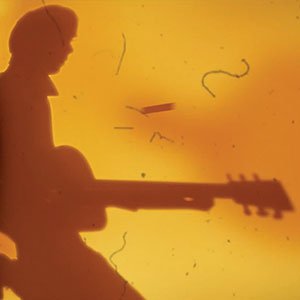