In this very cool "Making Of" video, Seattle hip hop producer Jake One describes the construction of the instrumental for Drake's "Furthest Thing," from last year's Nothing was the Same. Watch it above.

Jake One, who has produced for Ghostface Killah and Rick Ross, among others, discusses his initial contact with Drake, which took place on Twitter. Apparently, Drake followed him out of the blue, and after hearing the Canadian MC's music all over the radio, Jake decided to send him some beats. One in particular struck a chord with Drizzy, and it eventually became "Furthest Thing."

With an extremely obscure sample from a live gospel album (the origins of which are further explained in this NPR piece from last October) forming the track's backbone, Jake One had to ask the owner of the source material for permission to use it, who apparently "wanted ridiculous terms" in exchange. Not wanting to deal with those terms, Jake contacted his old piano teacher, "G Koop," who is a master at recreating samples from scratch. Once he received Koop's new, "original" version of the sample, Jake chopped it up and sent it to Noah "40" Shebib, Drake's beatmaking partner-in-crime, who assembled a "large choir" to beef up the sample. Finally, an acceptable duplicate was made, and Jake One could go on making the final touches to the track's drums.

Name-dropping Lex Luger as an innovator of the technique, Jake One says he wanted to add a "stutter" to the drums that his ASR-10 couldn't recreate, so he took to Pro Tools to perfect it. Adding in big, live crash cymbal hits, Jake says he attempted to mimic the recording style of the original sample, which was done from far away. He then plays his final version of the instrumental, which he said was sped up for the Drake track.

Seeing the various ins and outs of hip hop production proves just how delicate and precise an art form it is, and how subtle tweaks by masters like Jake One and 40 can make all the difference in the final product. Listen to Drake's "Furthest Thing" below, and head over to his Zumic artist page for more of his music, videos and news. 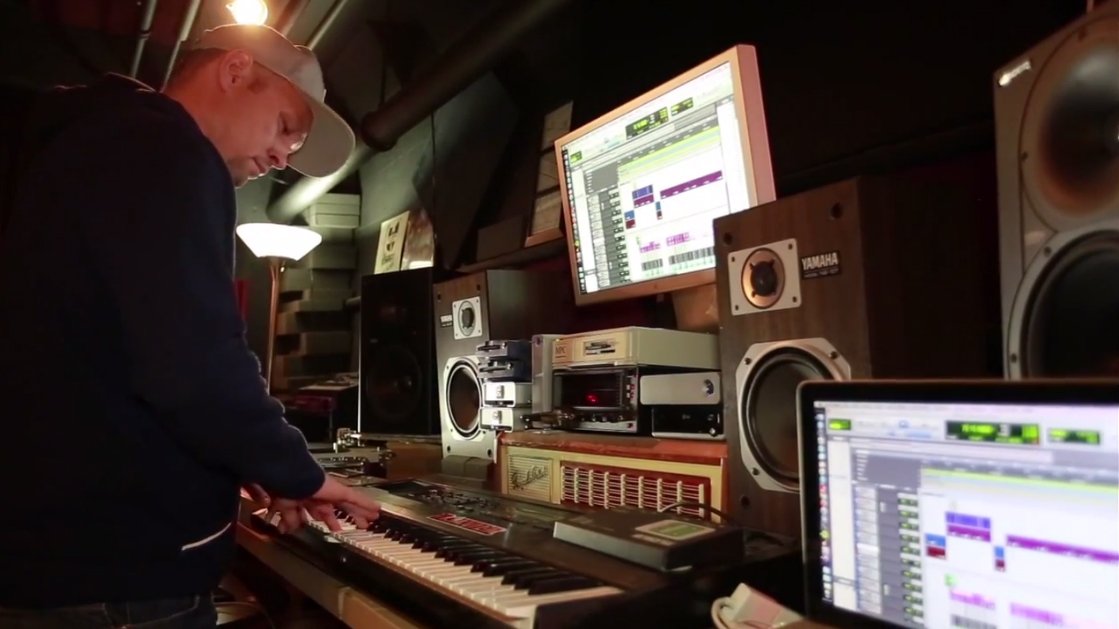 "In My Feelings"
Drake (YouTube)
Music Hip Hop Pop Rap Drake Official Music Video
3
880
Back to top
You must be logged in to upvote things.
Registration and login will only work if you allow cookies. Please check your settings and try again.