As a pop music mainstay, it is surprising that it has taken this long for the "Grandfather of Soul" James Brown to have a biopic dedicated to his life and legacy. The upcoming film Get On Up, slated for release on August 1st, 2014. Get On Up attempts to pay homage to all aspects of the singer's life, from his childhood abandonment to his stint in prison to finally his rise to becoming one of the biggest musical names in history.

The trailer released this week shows the key moments of Brown's life, filling the gaps in between with remixed versions of his hit songs. Starring Chadwick Boseman (star of the Jackie Robinson biopic 42) in the lead role, the film seems to attempt to blend comedy and drama to portray his extensive career. Aside from a couple of cringe-inducing jokes (like the "Maybe you and I could work on a little harmony together" innuendo), the film seems to cement its story in the music and the history, giving fans of James Brown a chance to see his work portrayed in a modern big screen setting.

Questlove has already given a shout out to the trailer, posting an Instagram picture praising Traiq Trotter (Black Thought) and Craig Robinson's portrayals as bandmates Alfred "Pee Wee" Ellis and Maceo Parker:

Other stars seem to give powerful performances as prominent figures in Brown's past. Of these featured in the trailer, Viola Davis' role as Susie Brown, James' estranged mother, looks to have some key emotional scenes. Nelsan Ellis should have a great deal of interaction with Boseman as Brown's best friend and famous collaborator Bobby Byrd. Dan Aykroyd's one line in the trailer as Universal Attractions Agency Ben Bart suggests at least a small feature of the behind the scenes struggles of Brown's career.

For more information on the upcoming film, check out its Official Website. 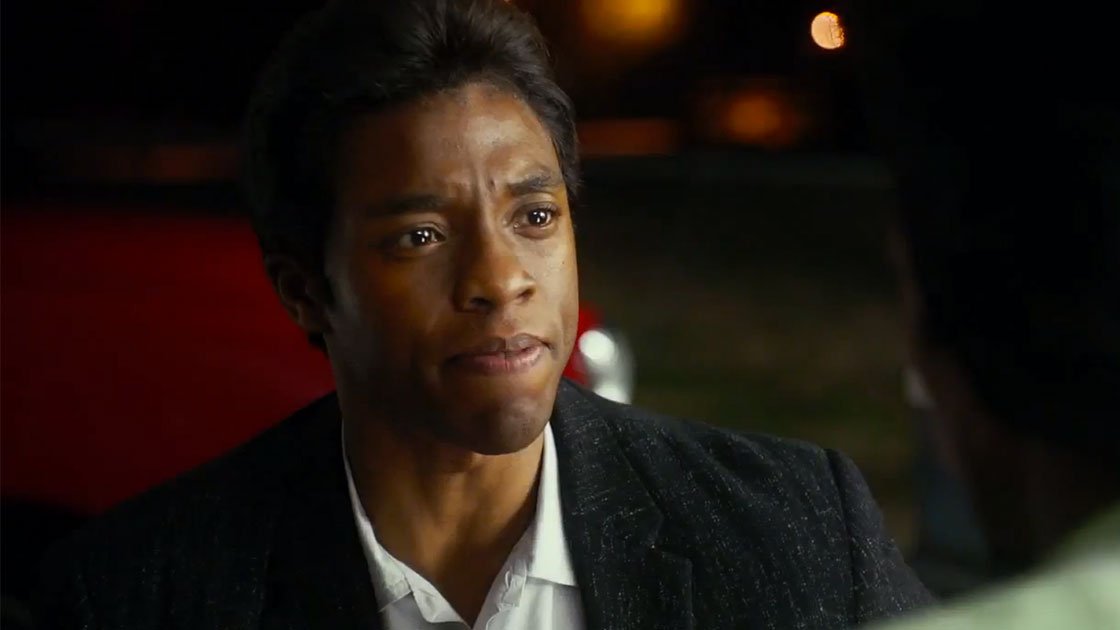 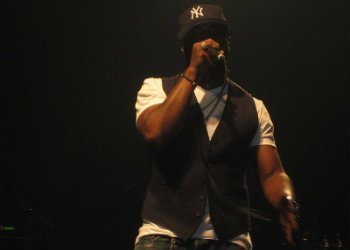 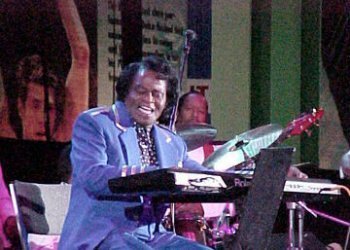 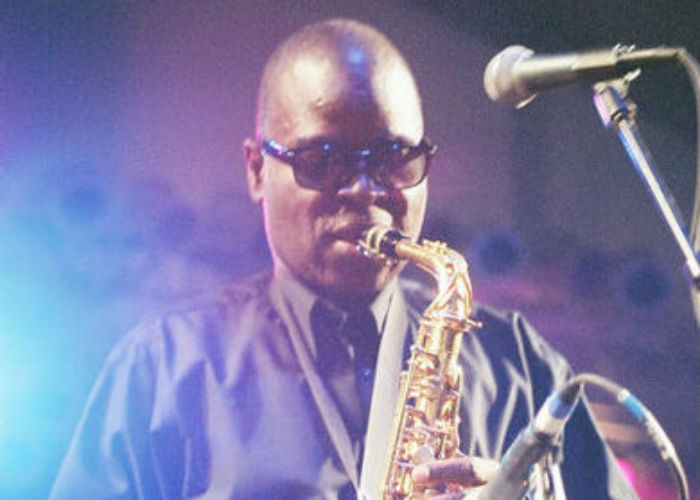