Mid-West rap duo Atmosphere recently released a new music video for "January On Lake Street," from their 2014 album Southsiders. Watch it above.

The camera alternates between a skateboarding youth and various people who each seem to be worried and distressed about something. There's a surprise ending -- which we're not going to spoil -- that makes the whole video come together. Fans of the recent Cosmos television reboot will enjoy the animation that's featured, done here by post-production company Coat Of Arms. 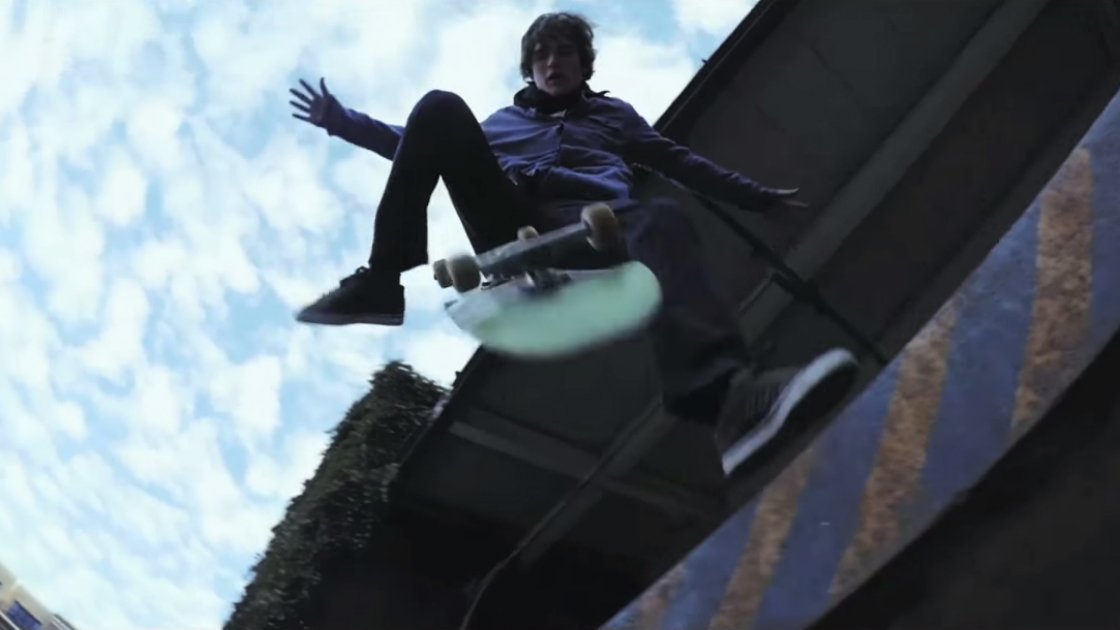 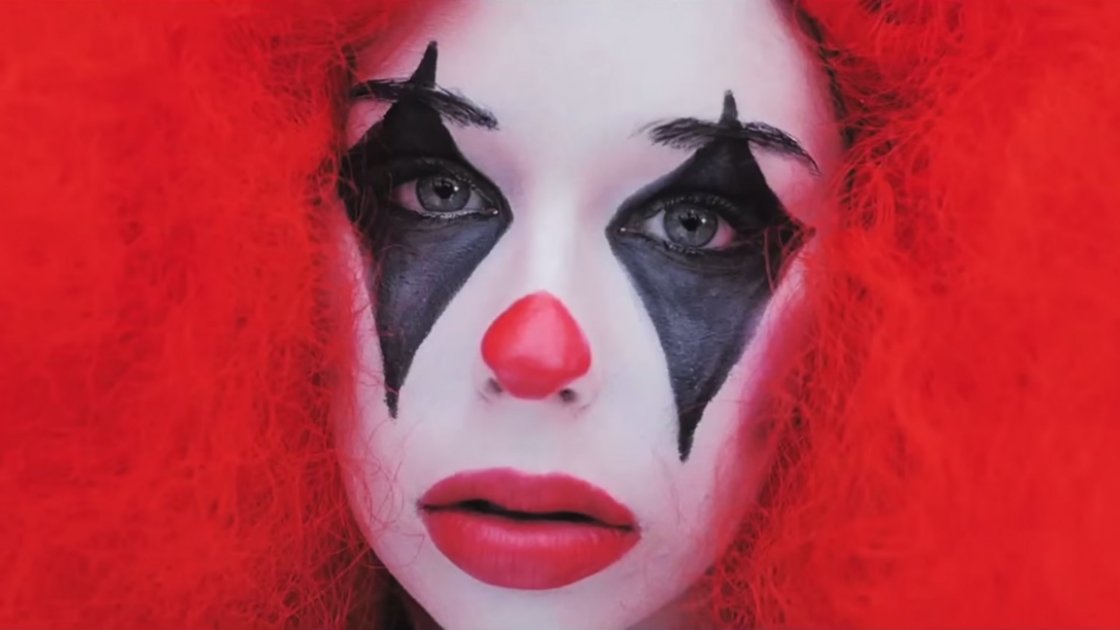 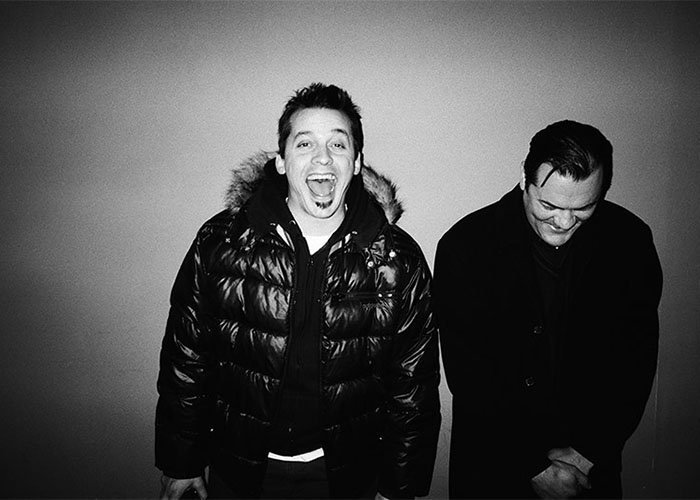 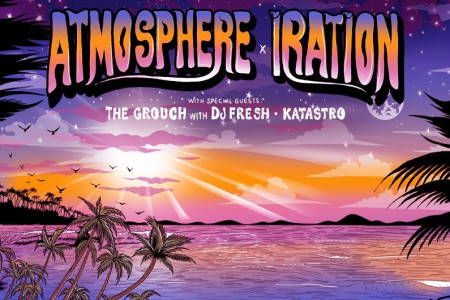 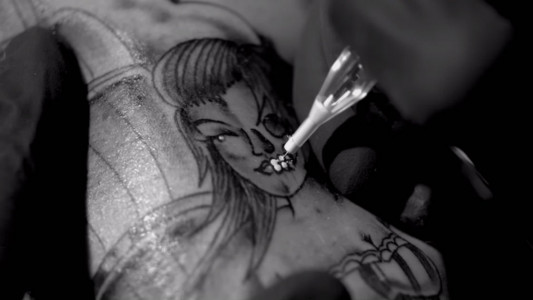 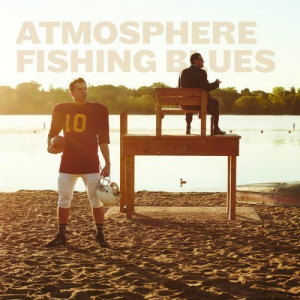