45+ shows across America and Europe 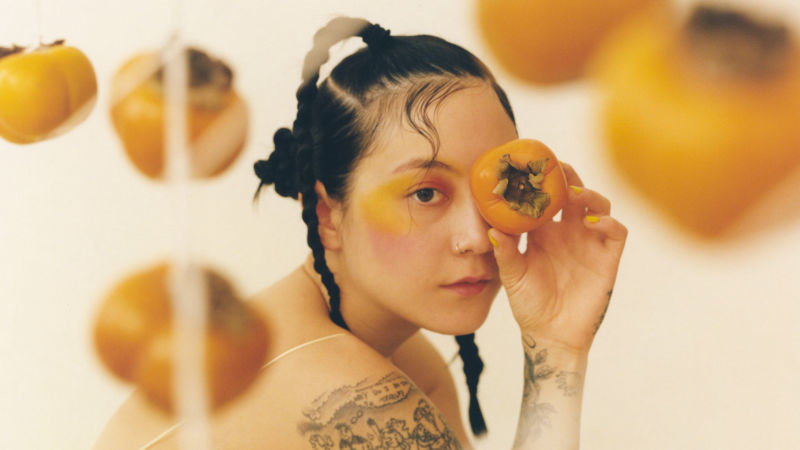 46 shows are scheduled from April into October, making stops at mid-size venues across America and Europe. The newly announced concerts are set in July. Joining the band on the bill for the new dates will be The Linda Lindas, Barrie, Yo La Tengo, and / or Cate Le Bon on select shows.

When do Japanese Breakfast 2022 tour tickets go on sale and what is the presale code?

The general public on-sale begins as early as April 22. Presales for fan club members, Spotify, and local venues / radio are currently underway. Tickets for the previously announced shows are now on sale. Keep in mind, that each date is different and details are subject to change.

We recommend following Japanese Breakfast on their social media accounts, in addition to signing up for their email list and your local venue's email newsletter, to get the most up-to-date information.

This year, Japanese Breakfast has released two unusual albums: a video game soundtrack for Sable and Live At Electric Lady, recorded with string quartet and featuring songs from the band's most recent studio album, 2021's Jubilee, in addition to "Boyish" from their previous album, Soft Sounds from Another Planet, and a covers of Weezer's "Say It Ain't So" and BUMPER's "Ballad 0" in addition to "Lindsey" — a 2013 song by Zauner and bassist Deven Craige's pre-Japanese Breakfast band Little Big League. 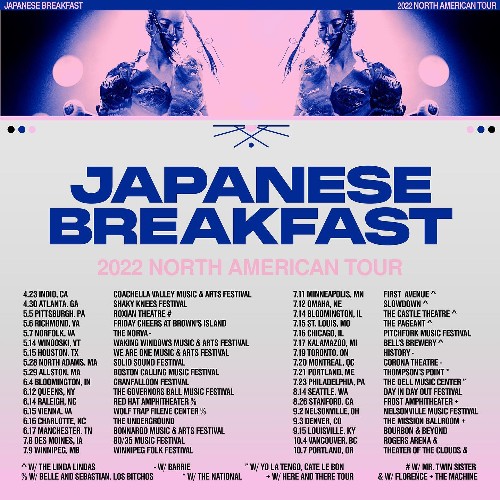 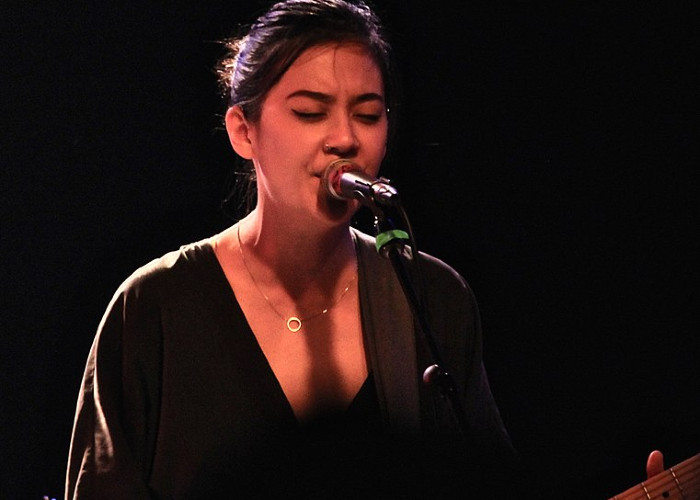 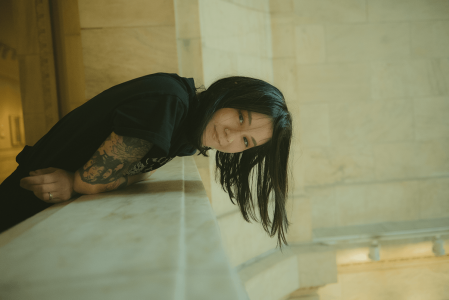 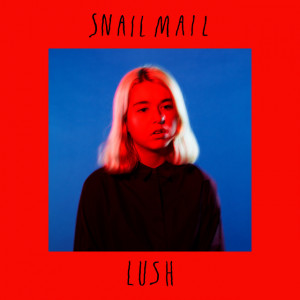 Music Indie Pop Japanese Breakfast Jay Som Julien Baker Liz Phair Phoebe Bridgers Snail Mail Full Album Stream
5
1915
Back to top
You must be logged in to upvote.
Registration and login will only work if you allow cookies. Please check your settings and try again.