Japanese Wallpaper on Music: From Hobby to Lifestyle to Career 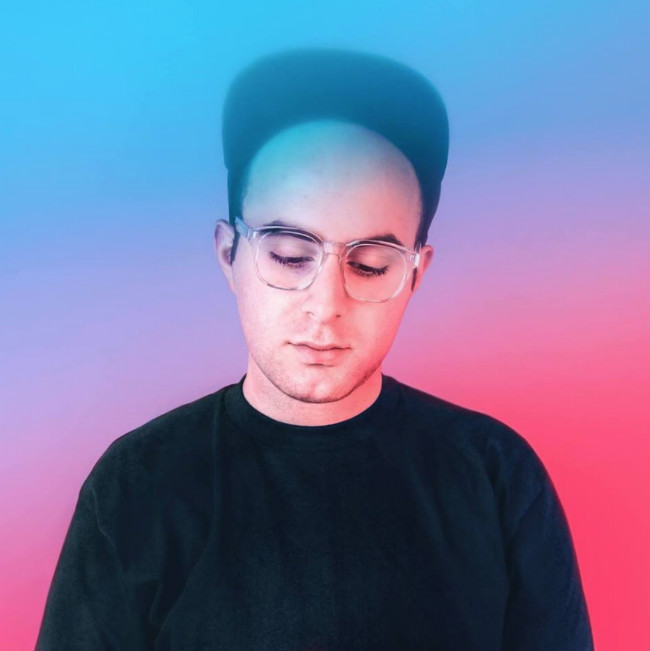 The morning after a sold-out show supporting Shallou in New York City, the man behind Japanese Wallpaper — Gab Strum — spoke over the heavy noise pollution of an East Village cafe.  Modest in both his mannerisms and his speech, he wore a black baseball cap and sweatshirt.

Looking up from his latte, Gab explains, “I never really had any big career aspirations in music because it just seemed so hard.  There’s no clear roadmap between ‘I want to be a musician’ and playing music full time.  You kind of just have to get lucky.”

At 17, Strum found himself in the spotlight when Australian radio station Triple J named him one of the best new artists of 2014.  He may call this lucky, but the station described him as "an overachieving superstar [who] richly deserves the crown."

What began in his bedroom on GarageBand has now turned into millions of streams online and concerts around the world.  Japanese Wallpaper's deft combination of airy synth melodies, polyrhythmic grooves, and clever wordplay tied together with slick production have kept him in the spotlight as one of the leading artists in his genre.

Reflecting on his growth as a musician, he understands that technology has enabled him to do things previous generations could not do:

It’s kind of crazy.  We were listening to The Beatles yesterday in the van and those guys had to spend so much money getting into recording studios and they had to practice for so long.  And then they’d have like half a day to record.  But for me, you’ve got infinite time and resources at your computer to mess around and figure out how all that works.  I feel like just by virtue of being a teenager in the 21st century you have heaps of time to experiment and figure out how all that recording and arranging stuff works.  Somewhere along the line, it went from just a weird hobby to ‘this is my thing.'

The first single from his as-yet-untitled next album expected in early 2019 was released earlier last month.  “Fooling Around” was one of the first songs he wrote for the album and one of the last songs he finished.  He explained that he drove himself crazy with more than 60 versions of the song because he wanted it to be “the best example between the last record and this record- making a kind of a more driving rock feel.”

Strum is more confident in his sound now, four years after his “luck” began, and hopes that is reflected in his new music.  “I feel like there’s a real kind of beauty in that innocence and naivety that maybe having skills and having bigger ideas means you lose a bit of.”  He hopes that the experience he has built does not take away from the "world" he has created in Japanese Wallpaper.

“I think it will be kind of different.  A lot of sounds are a bit bigger and bolder.  There’s a lot more live instrumentation,” he said.  He spent the last month of the album process working in Atlanta with Ben Allen, one of the most successful producers in the indie world, who won a Grammy for his work as a studio musician with Gnarls Barkley in 2006.  "He brought a lot of energy to the final record," said Strum.

With this next album, Strum doesn't have a specific goal other than wanting to fit into listener's lives where they need it.  "The way I think about records that I love is that I don’t really care what the artist wants me to take away from it as opposed to how it slots into my life in a certain moment."

Japanese Wallpaper will play three headlining shows in Australia before heading back to the studio to work on more new music.  Strum is having fun making music with friends like All-Day and Mallrat.  He is also halfway through another Japanese Wallpaper record.

"It kind of happened a bit by accident but now that I’m here and I can't imagine doing anything else.  I would probably be terrible at anything else."

Check out Japanese Wallpaper's Zumic Artist Page for tour dates near you.

"Fooling Around" is now available on Amazon and other streaming services. 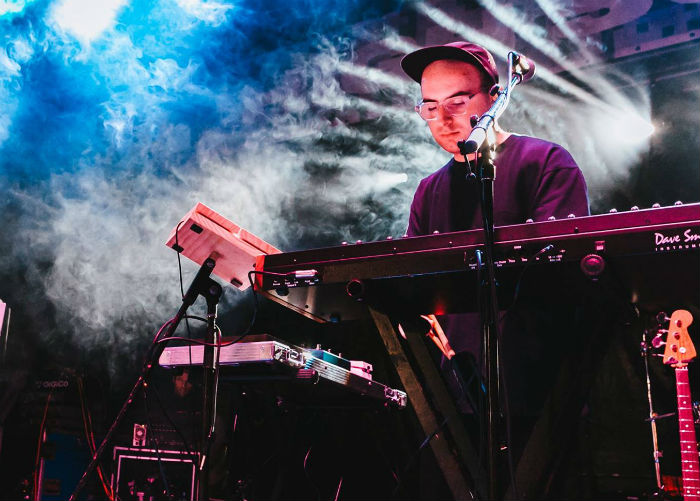