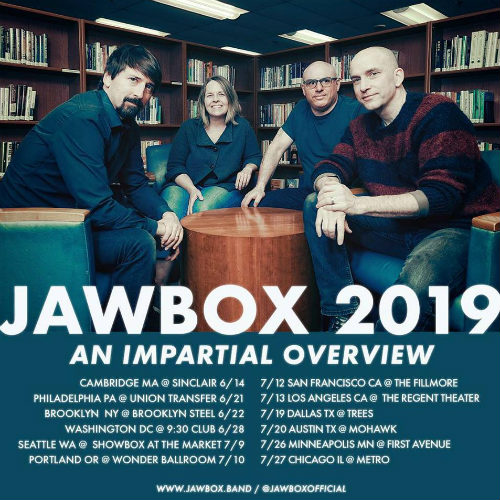 The rock band formed out of the Washington D.C. punk scene in 1989 and gained popularity for the song "Savory" from their 1994 album For Your Own Special Sweetheart.  They split up in 1997 but would reform for a one-off appearance on an episode of Late Night with Jimmy Fallon in 2009.  This will be the group's first run of live performances in over 20 years.

Guitarist J. Robbins shared with Rolling Stone why now feels like the right time to tour, saying, "If we’re gonna do it, we should do it when we’re still physically capable of doing it justice, of the endurance and physical commitment that it takes to play the kind of music we played in Jawbox... If we’re gonna do it, let’s just fuckin’ do it."

The new concerts are scheduled for June and July at mid-size venues.  The band will start on the East Coast before heading to the West Coast, Texas, Minneapolis, and Chicago.  Stay tuned to this page if additional concerts or information becomes available.

Jawbox All Tour Dates and Tickets

When do Jawbox 2019 tickets go on sale and what is the presale code?

The general public on-sale begins as early as January 17, 2019.  At this time, there are no presales happening.  Keep in mind, each date is different and details are subject to change.  Click through the individual concert links for more information about the show you're interested in.

We recommend following Jawbox on their social media accounts, in addition to signing up for your local venue's email newsletter, to get the most up-to-date information.

For more, check out the Jawbox Zumic artist page. 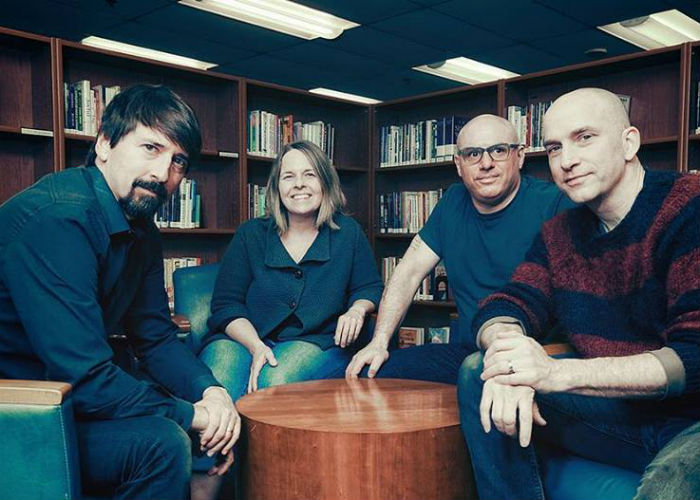