The hottest concert ticket this summer is to "On The Run" with power couple Jay Z and Beyoncé. They opened in Miami earlier this week to a hyped crowd, but what most concert-goers seem to forget is how much rehearsal and preperation goes into such a spectacle. Well to remind us all, a video has been released showing insight into the technical rehearsals where Jay Z and Béyonce meticulously go through lighting, pyrotechnics, choreography, and sound, all the while raising their daughter Blu (who features at the very end of the video). These two know how to put on a show, so to see them behind-the-scenes is quite amazing.

If you haven't already purchased your tickets, get all your information right here on Zumic. But hurry, these tickets will be "On The Run" before you know it. 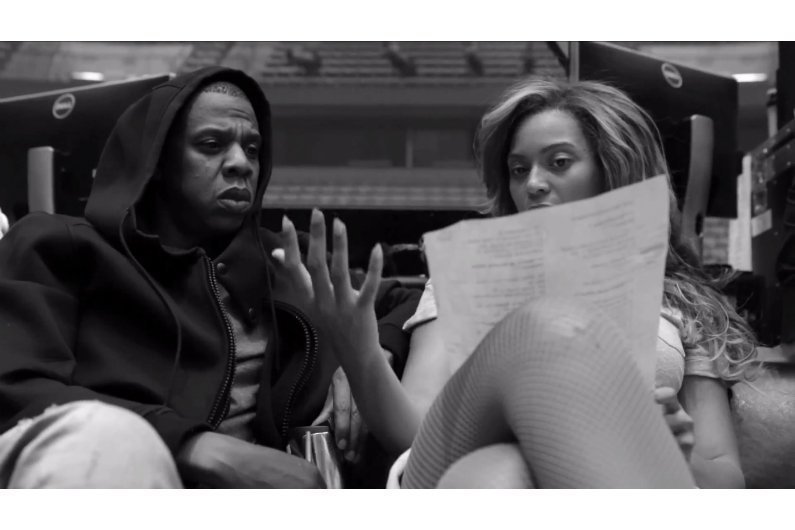