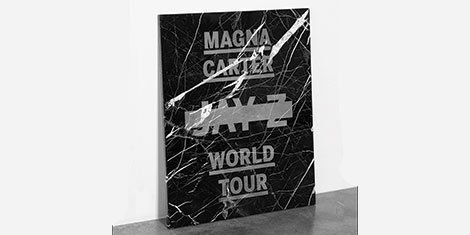 After his "Legends of Summer" tour with Justin Timberlake, Jay Z is now striking out on his own for the "Magna Carter" world tour. Hova is going to work, playing 34 North American dates (mostly big arena shows) in the USA and Canada.

Produced by Live Nation, the 34-date tour will go on sale Thursday, September 12th starting at 10:00am (EST) thru LiveNation.com and Ticketmaster.com.

It should be noted that at the time of publication, the part saying "click here to RSVP" was not linked to anything. Also, no openers or guest artists have been announced at this point. 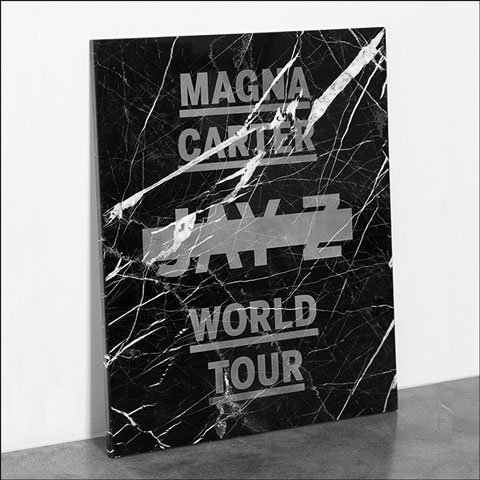 "The Story of O.J." - Jay-Z [YouTube Music Video]
Music East Coast Rap Hip Hop Jay-Z Official Music Video
2
1342
Back to top
You must be logged in to upvote.
Registration and login will only work if you allow cookies. Please check your settings and try again.