'From Out Of Nowhere' European dates 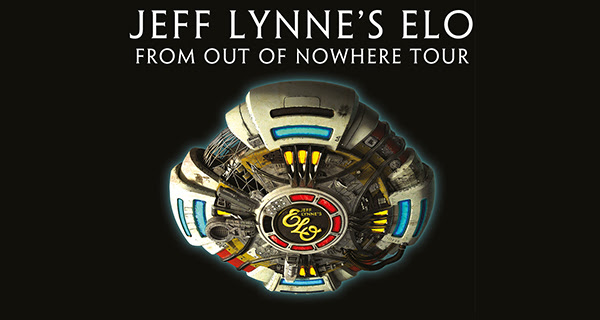 This week, Jeff Lynne's ELO revealed 2020 tour dates for Europe in conjunction with their 2019 album, From Out of Nowhere.

The Electric Light Orchestra frontman is hitting the road with his band from September through October, with opening act Dhani Harrison on all dates. Last year, the band toured across the USA, marking the first full-scale ELO tour since 1981.

When do Jeff Lynne's ELO 2020 tickets go on sale and what is the presale code?

The Live Nation presale password is MEMORIES and the LN Mobile App code is COVERT. Click through the individual concert links for more information about the show you're interested in.

We recommend following Jeff Lynne's ELO on social media and signing up for their free email newsletter, in addition to checking your local venue’s social media and email subscription service, to get the most up-to-date information. 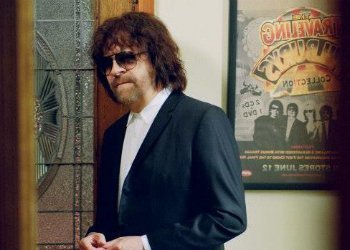 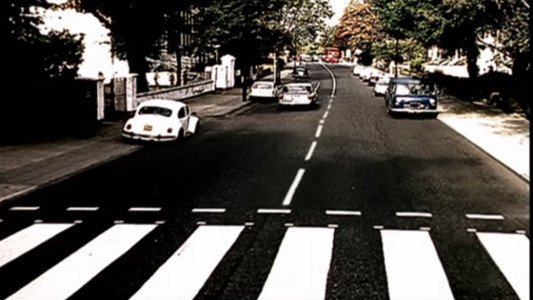 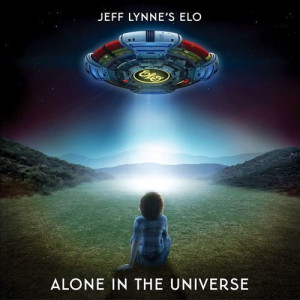 "When I Was A Boy" - Jeff Lynne's ELO [YouTube Official Audio Str...
Music British Rock Classic Rock Electric Light Orchestra Jeff Lynne's ELO Audio Single London, UK
1
822
Back to top
You must be logged in to upvote things.
Registration and login will only work if you allow cookies. Please check your settings and try again.