Earlier today, Led Zeppelin's Jimmy Page did a unique event at Olympia Hall in Paris that was simulcast live on YouTube, unveiling previously unreleased Led Zeppelin recordings that will be included in super deluxe box sets of Led Zeppelin's first three albums later this year and answering questions. Watch the full video above.

After a long standing ovation from the Parisian crowd, Jimmy tells the story of the 1969 concert from The Olympia that is packaged as bonus material in the box set for the first Led Zeppelin album box set, because there weren't any studio outtakes. The notoriously private Page wasn't in much of a mood to talk before the music, and graciously cut the questioning short when he was asked about the specific number of bonus tracks would be on the Led Zeppelin II box set.

"Good Times Bad Times / Communication Breakdown" was the first taste we got of the box sets, and you can read more about that right here on Zumic. "You Shook Me" is something we haven't heard yet. During this playback session, they faded the song out early. Page said that the record version plays through the end of the song.

In the rough mix of "Heartbreaker," The crunchy distorted bass sound on Heartbreaker is super raw and something that John Paul Jones freaks will probably enjoy. The guitar breakdown section is another noticeable difference from the album version that's been heard on classic rock radio ad nauseum. This was followed by the rough mix of "Whole Lotta Love" which you can read more about right here on Zumic.

From the third album, we got to hear a rough mix of "Gallows Pole" that seem to be missing the first drum section that takes the song to the next level on the finished version of the song. The drums do join in later. You can hear slight differences in the guitar work and vocals. The godly mystique of the band has pulled away, and we can see that Led Zeppelin were indeed humans - extraordinarily talented and hard working humans. After a loose jam to the song, we hear Page doing some slightly cheeky guitar playing. This is followed by "Since I've Been Loving You" - a slow blues that became a signature Zeppelin track due to its complex and unique chord structure / turn-around that put Page's crushing guitar work on full display, next to mesmerizing vocals from Robert Plant and A+ playing from the rhythm section of John Bonham and John Paul Jones.

"Keys To The Highway / Trouble In Mind" is an outtake from the Led Zeppelin III sessions that never made it to the album. The down-home acoustic blues show Page and Plant as a duo, with Plant playing harmonica in addition to singing. These guys had some serious chops. Page explains that "Hats Off To (Roy) Harper" was a tribute to the country blues and bottleneck players like Mississippi Fred McDowell. 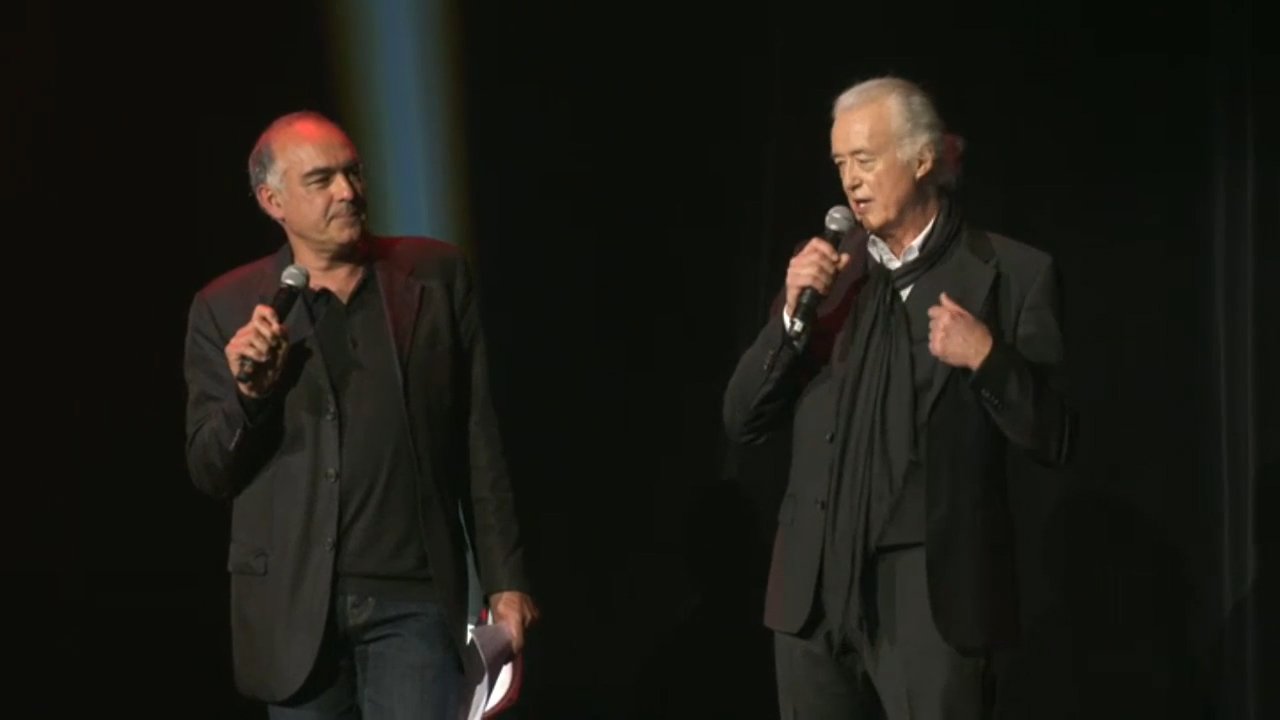 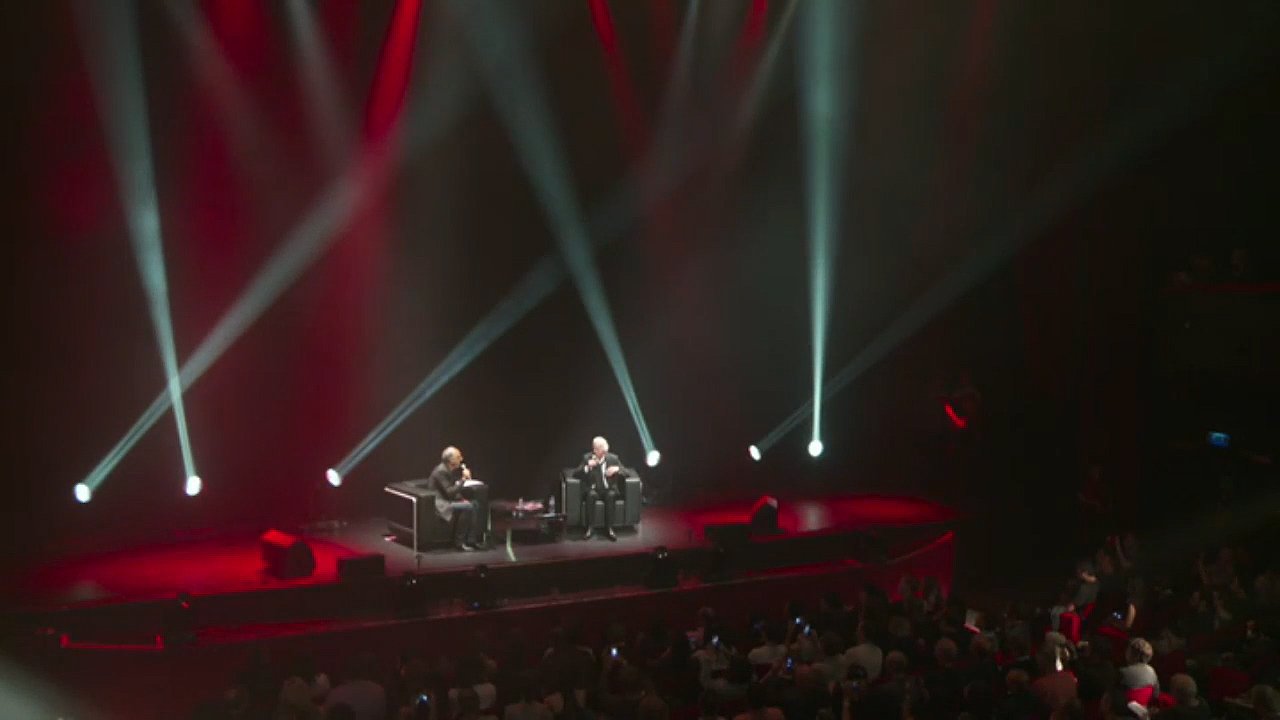 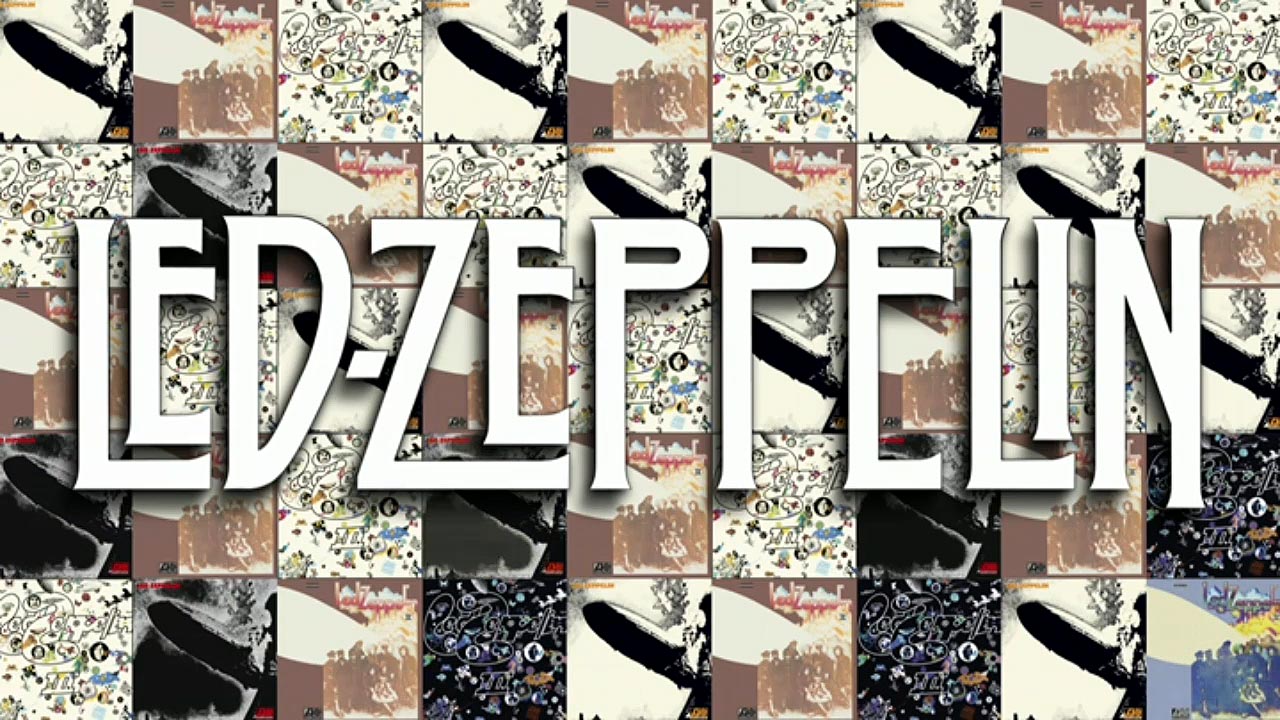