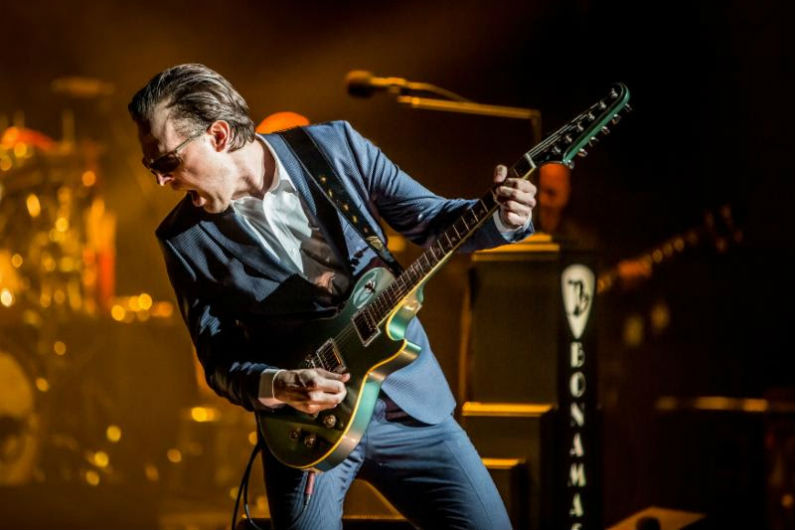 Beginning next month, the guitar gunslinger winds back through the USA on a fall tour. The newly announced concerts are scheduled to run from April to May. Stay tuned, we will update this page if additional shows are added.

When do Joe Bonamassa 2020 tour tickets go on sale and what is the presale code?

Tickets for his previously announced shows are now on sale. For the new dates, the general public on-sale begins as early as October 4. Ticketmaster and local venues / radio presales begin on October 3.

The Live Nation / Ticketmaster presale password is ROCKSTAR and the LN Mobile App code is COVERT. Keep in mind, each date is different and details are subject to change. Click through the individual concert links for more information about the show you're interested in.

We recommend following Joe Bonamassa on social media and signing up for his free email newsletter (bottom of page), in addition to checking your local venue’s social media and email subscription service, to get the most up-to-date information. 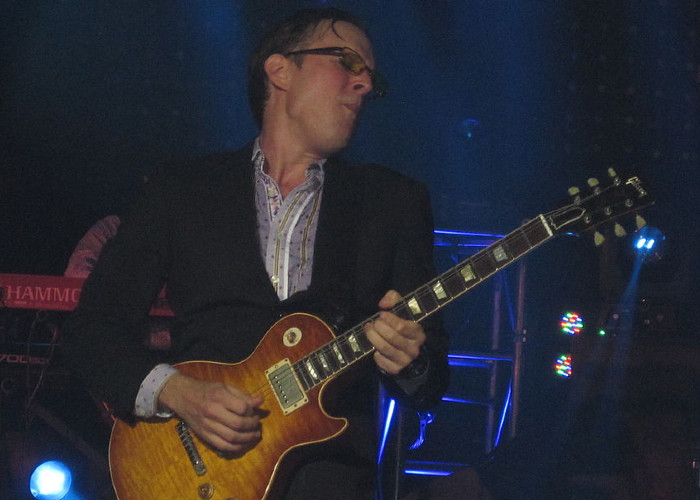 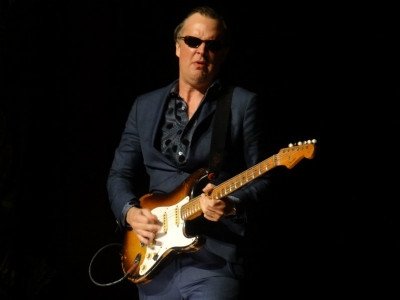 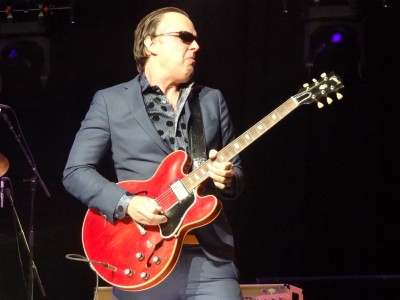