English rock musician Joe Jackson has added 2022 tour dates to his schedule, billed as Sing, You Sinners! — a reference to his 2008 song "A Place in the Rain." The newly announced shows will make stops at American venues from May into June. Before then, Joe will bring the tour to Europe from March into April.

Joe's band currently consists of Graham Maby (bass), Teddy Kumpel (guitar), and Doug Yowell (drums). According to a post on Jackson's website, "The show will feature both the full band and a 'mini-set' of Joe solo. The songs will be drawn from Joe's whole career, including some that haven't been heard live in many years. Watch out also for some surprises, including some completely new material."

Joe Jackson Tour Dates and Tickets Near You

When do Joe Jackson 2022 tour tickets go on sale and what is the presale code?

Tickets for the previously announced shows are now on sale. For the new dates, the general public on-sale begins as early as December 3. Presales are currently underway for fan club members and Citi cardholders. Local venues/radio presales will follow. Keep in mind, each date is different and details are subject to change

For the Citi presale, you can use the promo passcode 412800, but you will need the card to complete your purchase. Click through the individual concert links for more information about the show you're interested in.

Before singing along to hit songs like "Is She Really Going Out with Him?," please make sure to get fully vaccinated and follow your local guidance about health and safety precautions to prevent the spread of the deadly virus.

We recommend following Joe Jackson on his social media accounts and signing up for his free email newsletter, in addition to checking your local venue’s social media and email subscription service, to get the most up-to-date information. 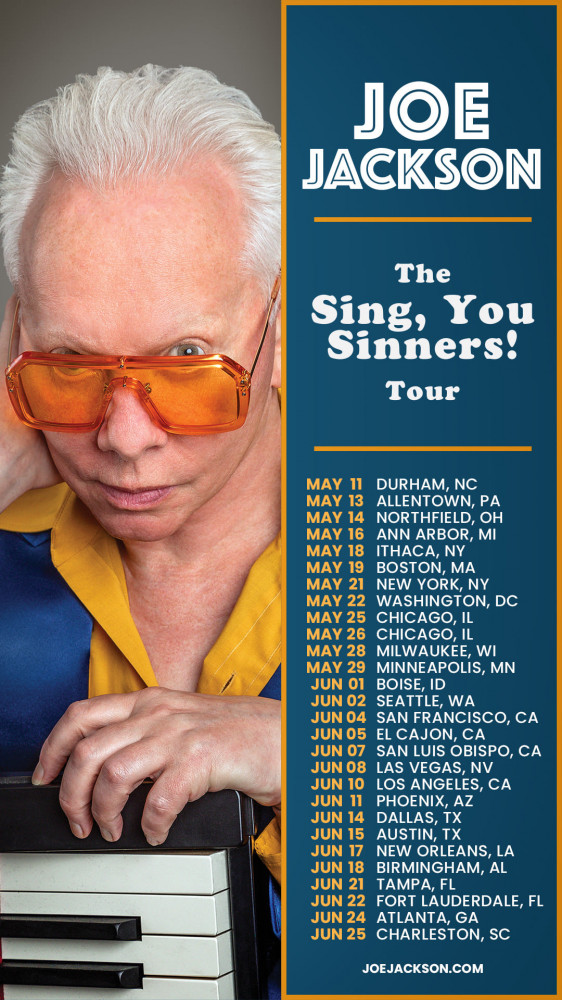 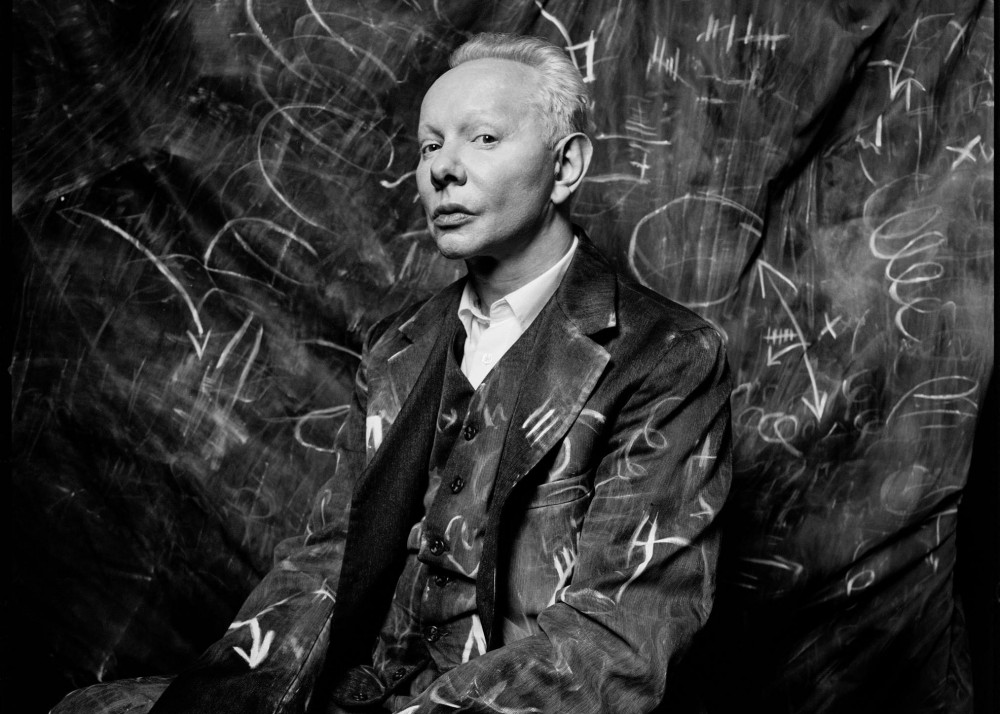