Aerosmith guitarist will be joined by special guests 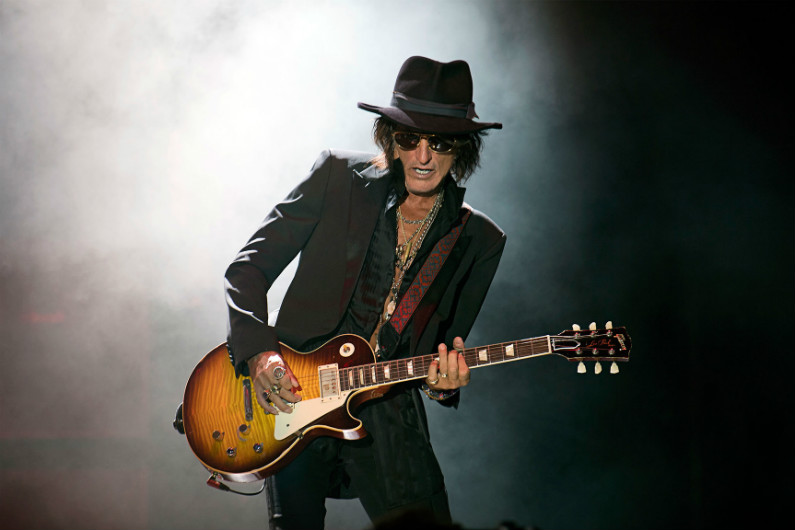 The legendary guitarist will be joined by his Aerosmith bandmate Brad Whitford, a legendary and underrated guitarist himself, and Extreme / Van Halen vocalist Gary Cherone.

The three-week tour is scheduled to begin in November.  Stay tuned, we will be updating this page if additional concerts or information becomes available.

When do Joe Perry 2019 tickets go on sale and what is the presale code?

The Artist presale password is BONEYARD.  Keep in mind, each date is different and details are subject to change.  Click through the individual concert links for more information about the show you're interested in.

We recommend following Joe Perry on social media, in addition to checking your local venue's social media and email subscription service, to get the most up-to-date information.

You can pick up his 2018 album Sweetzerland Manifesto on Amazon.

Earlier this year, Aerosmith announced they will be performing a Las Vegas residency in 2019.  For more, check out Joe Perry's Zumic artist page. 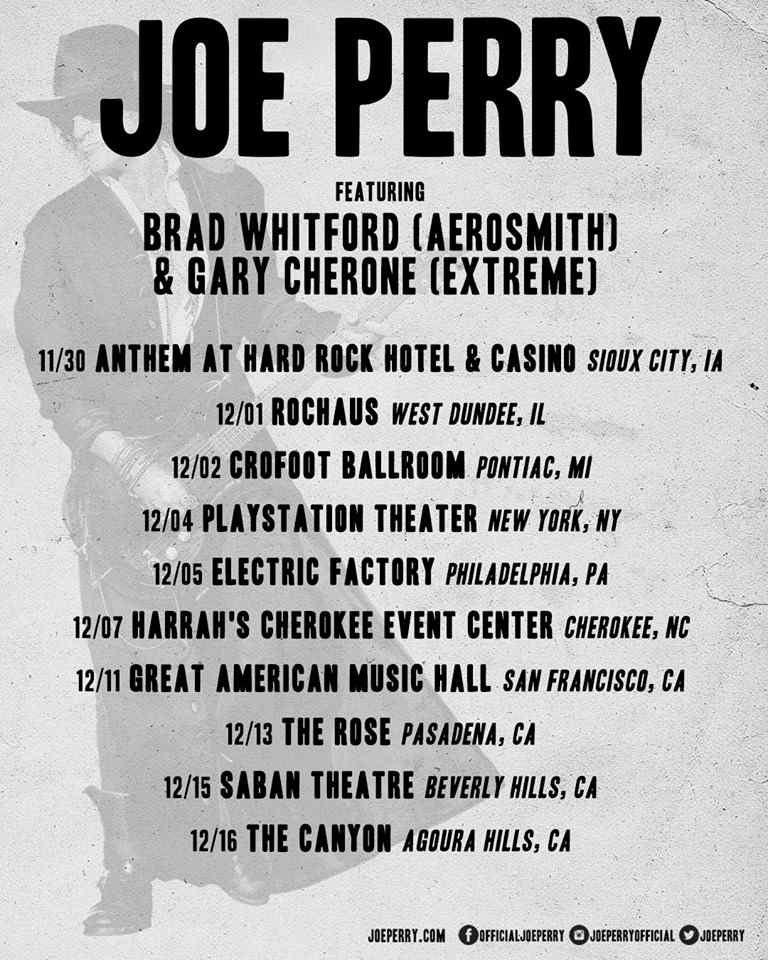 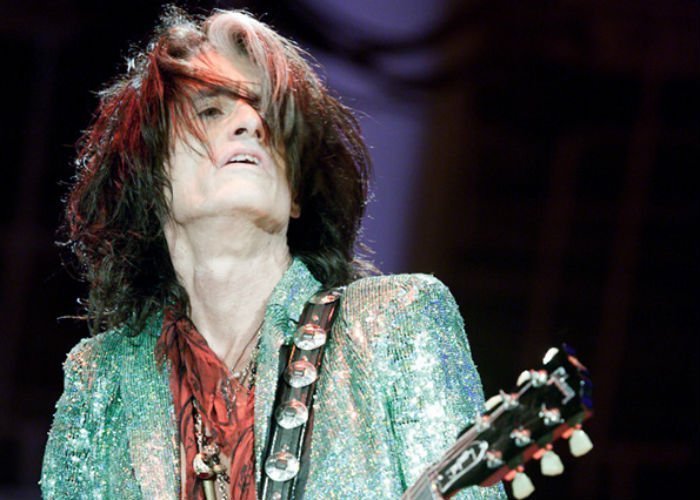 "The Boogieman Surprise"
Hollywood Vampires (YouTube)
Music Metal Rock Alice Cooper Hollywood Vampires Joe Perry Johnny Depp Live Performance (Video)
2
1408
Back to top
You must be logged in to upvote.
Registration and login will only work if you allow cookies. Please check your settings and try again.