Joey Bada$$ and BJ The Chicago Kid Talk SXSW 2015, "Like Me," and Police Violence on Sway In The Morning [Video Interview]

Interviewed by the Sway in the Morning crew, the BK rapper discussed his love for SXSW Music Festival, his Pro Era collective, a brief overview of the projects he's working on, and most importantly the meaning behind his latest music video, "Like Me." He stated that corrupt police officers and the 2013 film Fruitvale Station inspired the direction of the video. Chi-town singer BJ The Chicago Kid joined in during the middle of the interview to add his thoughts about endless violence in his city.

Before the interview is over, Sway chops it up with Joey about possibly starting a book club. Joey loves to read, and he especially likes self help books and spiritual books. The most recent thing he's "still vibrating off of" is The Four Agreements by Don Miguel Ruiz. 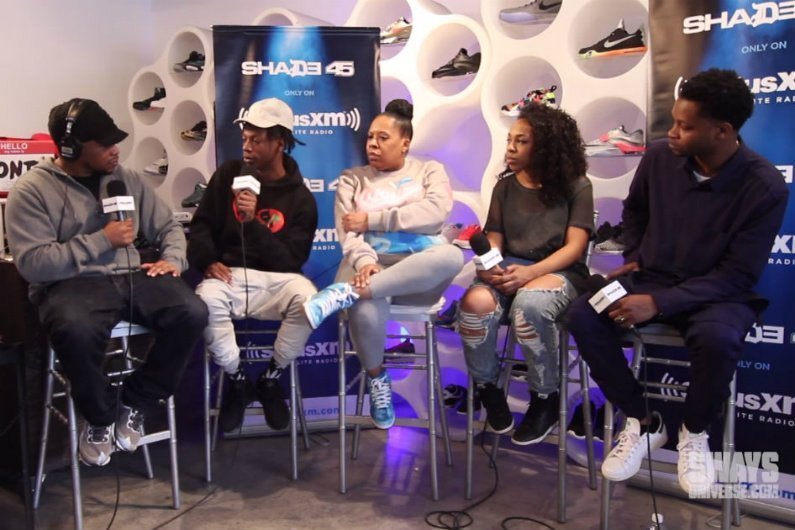