The men of Mumford & Sons have shared their music video for "Wona" featuring Senegalese singer Baaba Maal, The Very Best, and South African pop band Beatenberg. The track is from the band's most recent EP, titled Johannesburg, which dropped on June 17, 2016.

Watch above as members from each band sing and dance in front of an array of stunning scenery. The aesthetically pleasing landscapes mixed with the soothing voice of Beatenberg's Matthew Field certainly adds that special African flare to the track.

In a note from the band's official website, Marcus Mumford explained how the song came about:

Matt came over to my hotel in Cape Town and we spent a couple of hours just listening to music. We played each other some songs we liked, then some of our own demos and ideas. We then sat down and wrote a rough chord structure of Wona together in a pretty short time. I haven’t done that much co-writing outside the band so it was good fun.

Then when we got to Jo’Burg we had some music to chuck into a song, and we spent the afternoon talking about what the song was about, recording the parts, and ended up writing a bunch of the lyrics after a few ales, just in time to record vocals. A bit of brinksmanship but it was proper organic the way it came out. Then Baaba just came in and smashed down my favorite thing he’s ever sung on a verse. Then we danced a lot.

Overall, "Wona" is a beautiful song; however, the short amount of time that the band spent on the track might be responsible for the out of sync drums when Marcus Mumford begins to sing during the chorus. This is the type of song that would probably sound better in concert than on a studio record as you can see in their live performance of the song on The Tonight Show.

Johannesburg is out now and available to purchase on Amazon. 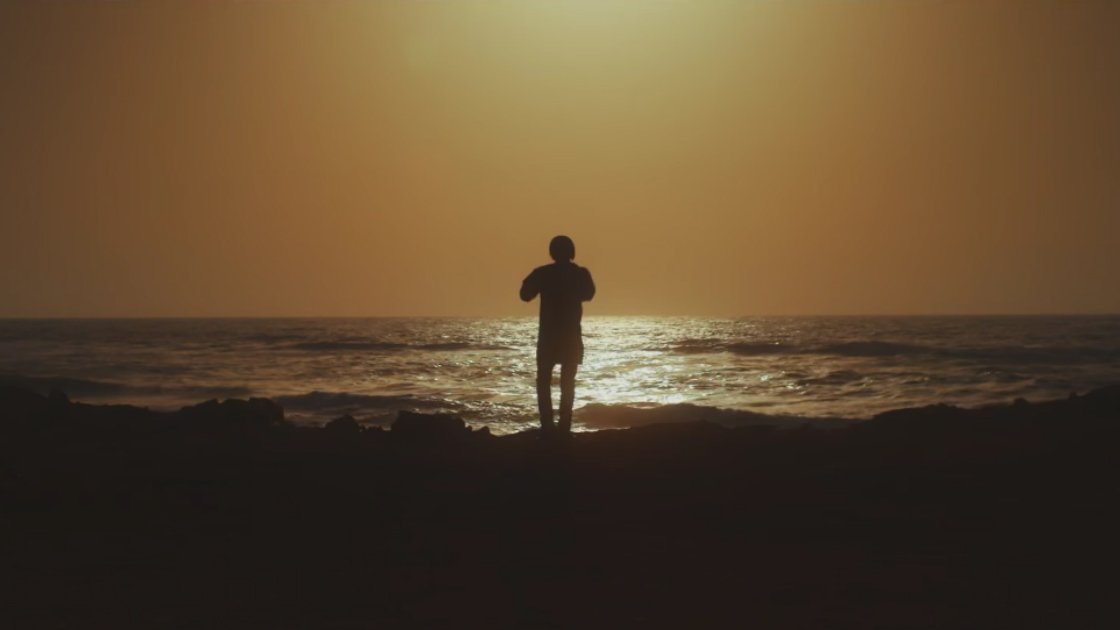