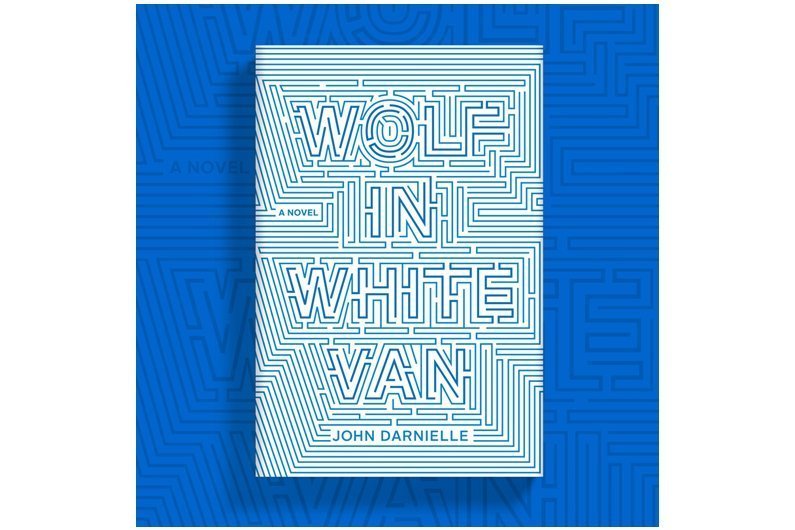 The Mountain Goats' John Darnielle has released over 40 albums, cassette's and EP's over his 22 year career in music. Darnielle has always been known and praised for his hyper-literate songwriting style, so it is only natural that he is set to release his first novel, Wolf In White Van, this fall.

The story follows protagonist Sean Phillips, a man living in isolation after suffering a disfiguring injury when he was 17. To cope, he creates a role playing game called "Trace Italian," which places players in a dystopian future America where they have to work together to survive. However, when two players take the game into the real world, disaster strikes, and Sean must do whatever he can to fix it.

Sean McDonald, editor of the book's publisher, Farrar, Straus & Giroux talked about the book in the press release:

There are many things worth singling out for praise in Wolf in White Van: the unforgettable main character, Sean Phillips, who has been isolated by a disfiguring injury since age seventeen; Trace Italian, the intricate game within the novel that Sean created and runs; the interplay of real and imagined worlds, which is both complex and heartbreaking; the structure of the storytelling—audacious, brilliant, and never anything but convincing and unreasonably suspenseful; the prose itself, which is precise and beautiful and (forgive me) lyrical. But the greatest and perhaps most unexpected satisfaction is the quality that encompasses all these things, that this is simply a magnificent novel, weird and dark and wonderful, adventurous and spellbinding in the way of any great piece of literary art.

Darnielle will begin his book tour at Le Poisson Rouge on September 15. Check out the complete tour dates below:

Wolf In White Van will be published in October in the U.S. and Canada. For more information on the book, as well as the latest news, music, and tour dates from John Darnielle, check out his website. 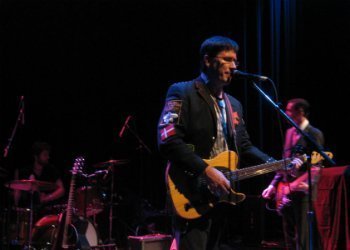 The Mountain Goats
Powered By 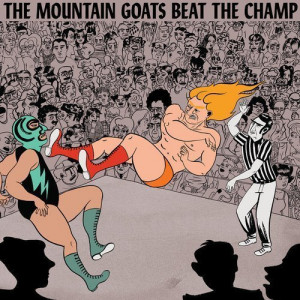 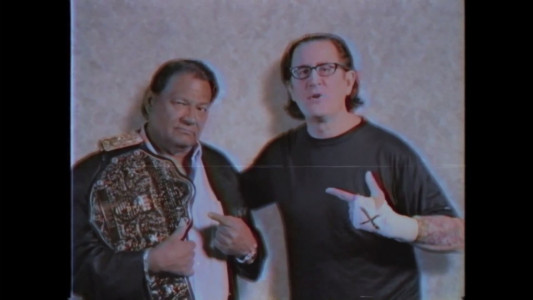