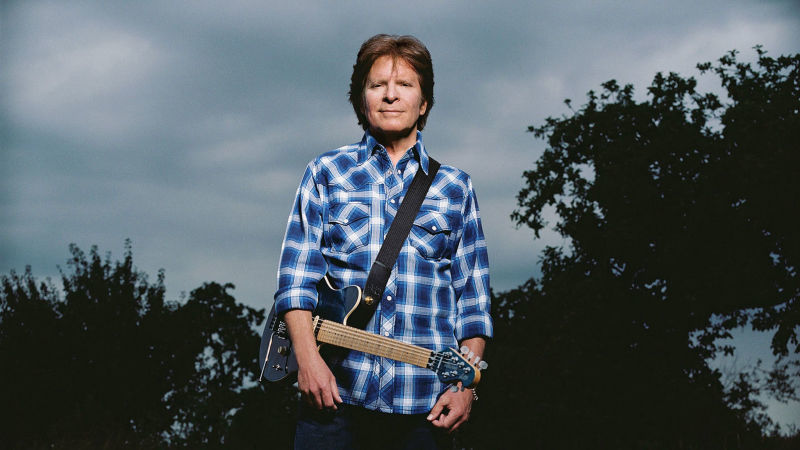 John Fogerty has added 2020 dates to his tour schedule.

At this time, four new concerts have been announced for Florida, New York, New Jersey, and Connecticut in February and April. The Creedence Clearwater Revival frontman plans to pick up where he left off last year, by playing the most popular songs of his long and storied career. John also has performances scheduled in California, Nevada, Arizona, including two European festivals.

John Fogerty Tour Dates and Tickets Near You

When do John Fogerty 2020 tour tickets go on sale and what is the presale code?

The Live Nation presale password is MEMORIES and the LN Mobile App code is COVERT. Keep in mind, each date is different and details are subject to change. Click through the individual concert links for more information about the show you're interested in.

We recommend following John Fogerty on social media and signing up for John Fogerty's email newsletter, in addition to connecting with your local venue, to get the most up-to-date information.

For more, check out the John Fogerty Zumic artist page. 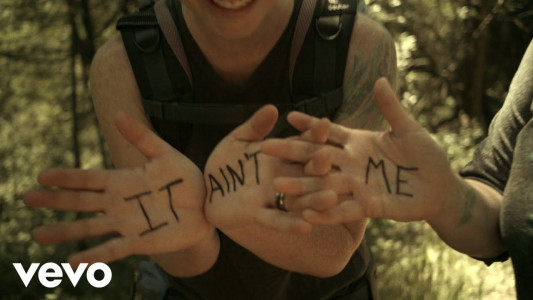