John Kadlecik Band Brought a Fun Night of Grateful Dead, Beatles, and More To The Hall at MP in Brooklyn, NY on Nov 13, 2015 [Zumic Review + Photos] 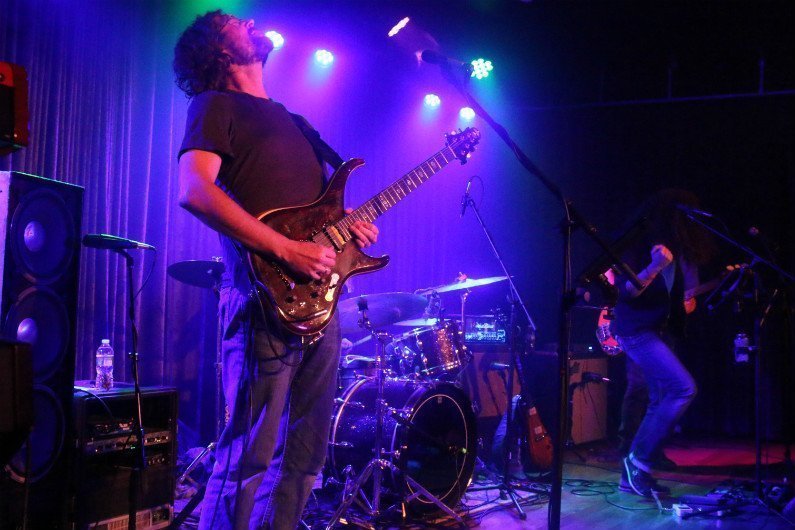 Kicking off with the Motown classic "How Sweet It Is" and a warm version of the Grateful Dead's "They Love Each Other," John and the band got the crowd instantly dancing on their feet while smiles colored everyone's faces. John's guitar tone was crisp and his guitar notes echoed in the intimate venue.

A funky Kadlecik original called "Givin' me the Business" and a reggae tinged take of "Man Smart (Woman Smarter)" kept the crowd feeling positive and singing along, while a take on The Police's 1981 cut "Invisible Sun" was one of the night's many highlights. Washington D.C. musician Mary Lankford assumed the vocal responsibilities for a dance-friendly version of Bob Marley's "Stir It Up," and a version of Jefferson Airplane's "Good Shepard" got a favorable response as the first set came to a close.

The second set opened with a steady-brewed version of Traffic's 1967 hit "Dear Mr. Fantasy." While the band's setlist was heavily focused on popular covers, there was enough original material sprinkled in between to keep the crowd interested and engaged. JKB fans in the venue were happy to hear the band include original song "Sister Smiles" on this night, and cheers erupted for a take on the Grateful Dead's "Fire On The Mountain." Once again, Mary-eL Lankford contributed on vocals, and helped to bring an R&B flavor to the upbeat song.

Bruce Cockburn's "Lovers in A Dangerous Time" and the Beatles' "Dear Prudence" were back-to-back numbers that fit comfortably together to help sustain the night's mellow vibe.

Throughout the night, an excited fan could be heard shouting for the band to play another Grateful Dead staple, "China Cat Sunflower." That fan got his request fulfilled when the band came out for an encore, and scratched off JJ Cale's "After Midnight" to instead play an exciting "China Cat Sunflower" that segued into "I Know You Rider." 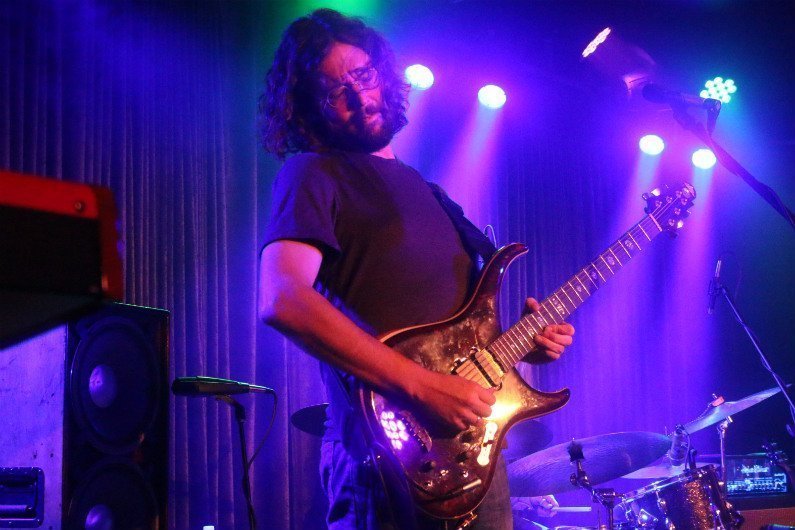 The John Kadlecik Band will continue their tour until the end of the year, and will ring in 2016 at The Hamilton in Washington, D.C. For more information about the tour, check out his official website.

It should be mentioned that this concert took place on the same day as the terrorist attacks in Paris, France. The next night, the band dedicated the Grateful Dead song "Ripple" to the people of Paris, which featured John Kadlecik singing the song in French. You can watch that performance below, courtesy of John Wardyga's YouTube: 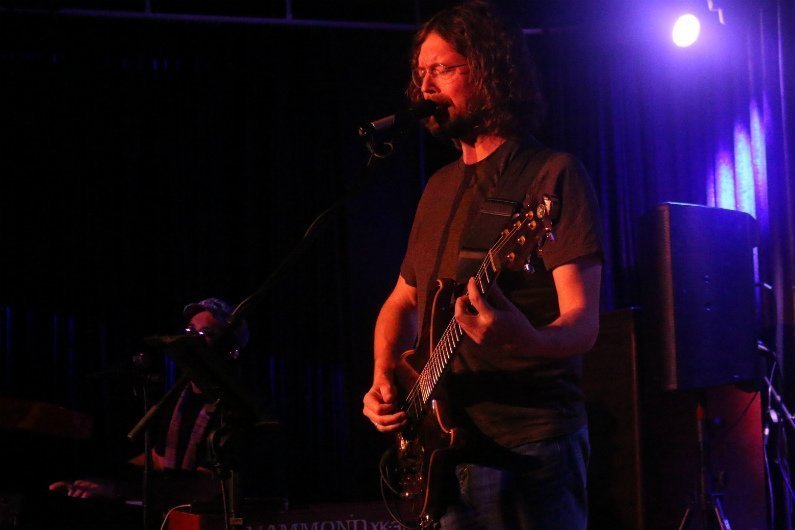 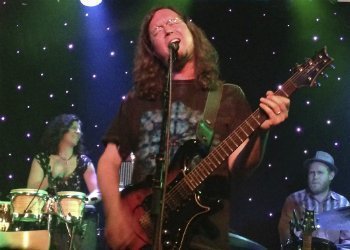 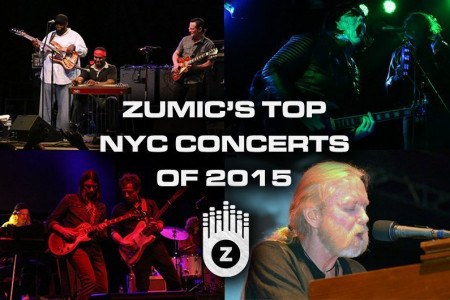 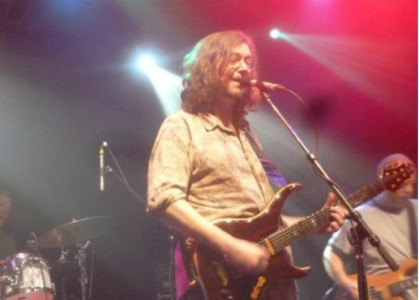